Being Married Could Save Your Life 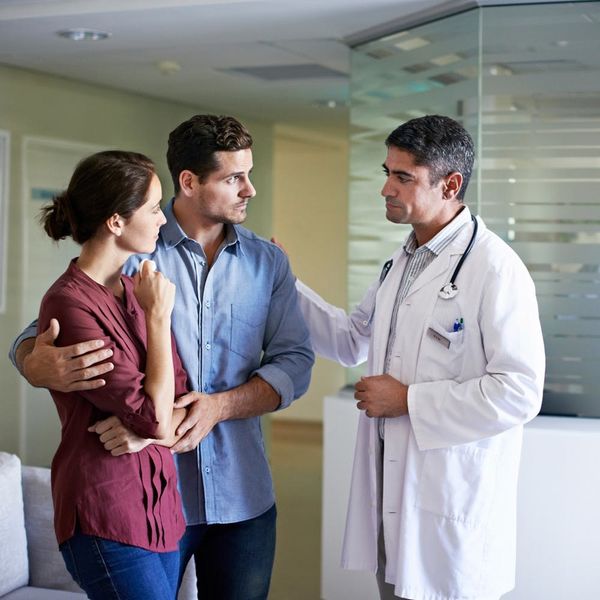 There have been a ton of innovations in health lately, like posture-correcting wearables and a tool to check your lung health on your phone. But a few non-tech basics are still really important when it comes to your health, such as a good support system and strong mental health. And apparently, your relationships matter a lot too. A new study from the University of East Anglia in the UK finds that being married ups your chances of not only surviving a heart attack, but also reduces the amount of time you spend in the hospital recovering.

Researchers studied over 25,000 heart attack patients, and found that someone with a spouse is 14 percent more likely to survive a heart attack than someone who’s single. On top of that, married people who suffer from a heart attack spend two days less recovering in the hospital than singles. Also, while previous studies have linked marriage with higher survival rates, this study is the first to suggest that there’s a correlation between a decreased amount of time spent in the hospital recovering and being married. Less hospital time means lower risk of infection, and also costs a whole heck of a lot less for both you and the hospital.

While the reasons behind their findings aren’t totally clear to researchers yet, they say there’s most likely a link between survival and having a spouse to lean on for emotional and physical support during recovery. But don’t worry too much, singles out there. “Our results should not be a cause for concern for single people who have had a heart attack. But they should certainly be a reminder to the medical community of the importance of considering the support a heart attack survivor will get once they’re discharged,” Dr. Nicholas Gollop, lead author of the study, says.

More research needs to be done, but this is just one more example of how important having a support system is, and how strong the link is between our physical and mental health.

How have you overcome health obstacles? Tweet us @BritandCo!