LinkedIn Will Let You Find a New Job in Secret 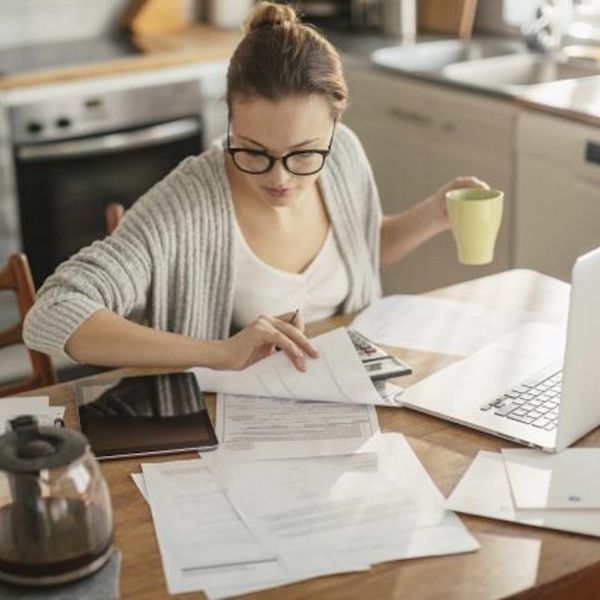 There comes a time in every professional’s life where it’s time to move on from a job. But if you abide by the old adage “Don’t leave your job until you’ve got a new one lined up,” you’re bound to encounter that awkward period of time when you’re actively seeking another job while showing up for your current one. And it becomes even more awkward when your boss knows you’re trying to leave. Luckily, LinkedIn has a new feature that will let you actively seek jobs on the sly.

The service, called “Open Candidates,” will let you set an alert that only premium job recruiters will be able to see. These recruiters will basically be notified that you’re on the market and looking for a job, but you’re still at your old one. Set it and then just watch the potential job offers roll in — nobody needs to know until you’re already set up at your next job.

The professional networking site also announced two more updates today, mostly targeted to help recruiters make their jobs easier — which should translate to an easier job hunt for all of us.

How do you hunt for jobs? Let us know @BritandCo!