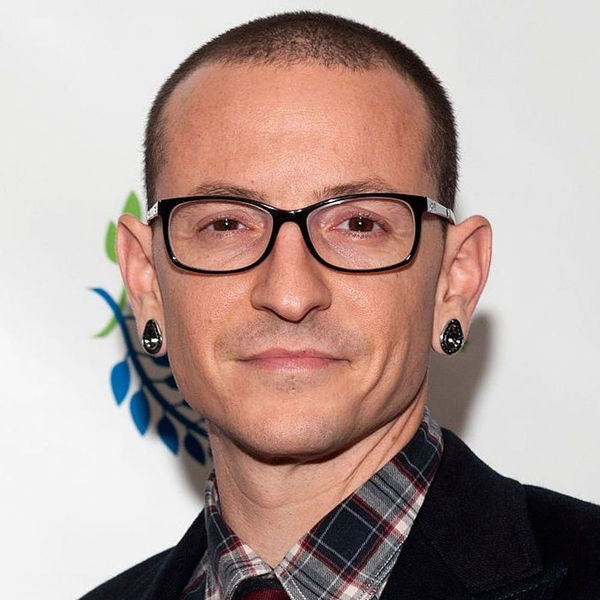 Fans around the world are grief-stricken over reports that Linkin Park’s Chester Bennington has died by an apparent suicide. According to TMZ and Variety, the 41-year-old singer was found unresponsive at a private residence in LA County today just before 9am.

Bennington was the father of six children. He was also a close friend of musician Chris Cornell, who died by suicide earlier this year. Today would have been Cornell’s 53rd birthday.

An outpouring of shock and grief has already flooded Twitter.

Chester was one of the kindest men I've had on my show. My heart breaks for his family and friends. He will be missed terribly.

Oh dear God. Massive R.I.P to Chester Bennington of @linkinpark this BREAKS OUR HEART. Suicide is the devil on earth walking amongst us 😞

.@ChesterBe captured all the feels with his amazing voice. He was @linkinpark. I'm so shocked, man. I have no words. RIP Chester Bennington.

Completely stunned to hear of Chester Bennington's passing. My heart is with his family and friends, what an absolutely tragic loss.

RIP, Chester Bennington. Our thoughts go out to his family.

If you or someone you know is struggling, please contact the National Suicide Prevention Lifeline at 1-800-273-TALK (8255).