Brace Yourselves: A Live-Action Snow White Is in the Works 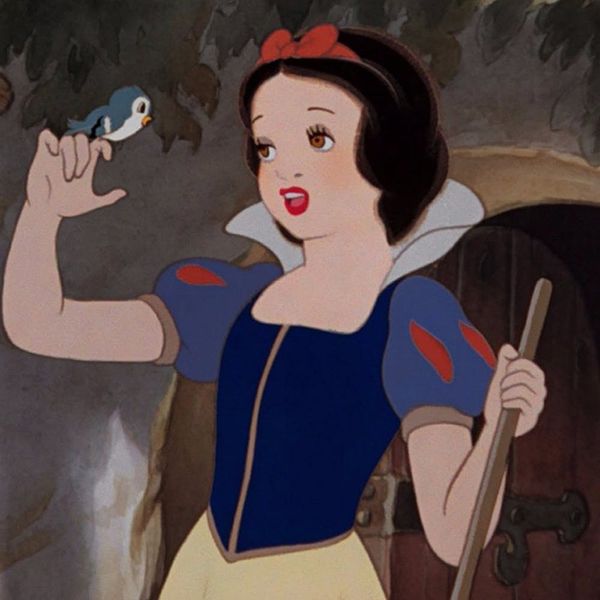 As thousands of girls, teens, ladies, grandmas (okay, you get it) dress up as the iconic princess Snow White for Halloween, Disney has decided to bless us with some seriously exciting news: The classic Disney film is getting not just a revamp but a LIVE-ACTION REMAKE.

The Hollywood Reporter writes that the new adaptation of the movie will be written by Erin Cressida Wilson, who recently penned the recent adaptation of The Girl on the Train. Award-winning broadway duo Pasek & Paul will be scripting new music for the feature film.

This isn’t exactly the first time the Snow White’s story has been given a live-action treatment. Kristen Stewart and Charlize Theron starred in Snow White and the Huntsman back in 2012. Lilly Collins also portrayed the Disney princess in Mirror Mirror during the same year, and Ginnifer Goodwin plays an adaptation of the character in the hit show Once Upon a Time. But we can still be excited, dang it!

While there’s no word yet as to when the live-action flick will hit theaters, we’re crossing our fingers for it to happen sooner than later. Disney, if you need some casting suggestions we have about a million.

Who do you think would be the perfect Snow White? Tell us who you’d pick on Twitter @BritandCo.