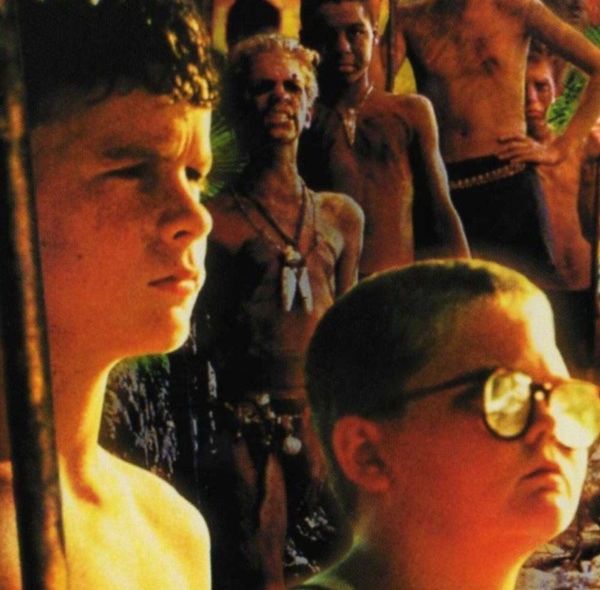 More and more, movies with female leads are being viewed as highly marketable assets: Take the recently remade Ghostbusters, for instance, which reimagined the film with four powerhouse women in place of their traditionally male counterparts, or the box-office smash Wonder Women, which shattered records across the globe. Hollywood’s latest attempt at a female-centric remake may have missed the mark, however — at least according to the Twitterverse, which is lit up over the suggestion.

According to Deadline, directors Scott McGehee and David Siegel have made a deal with Warner Bros. to write and direct a new version of Lord of the Flies based on the William Golding novel which made the required reading lists for many a high school. As McGehee told Deadline, “It is a timeless story that is especially relevant today, with the interpersonal conflicts and bullying, and the idea of children forming a society and replicating the behavior they saw in grown ups before they were marooned.”

If you didn’t happen to get that particular assignment (or just didn’t make it all the way through the book) and haven’t seen the 1963 movie directed by Peter Brook OR the 1990 version directed by Harry Hook, the story revolves around a group of privileged British boys who become stranded on an uninhabited island and endure unimaginable tragedy after attempting to govern themselves, ultimately descending into primitive savagery.

A pleasant, feel-good kinda story, it is not. Instead, it’s a look at the many deep themes involving masculinity, society, and humanity.

It’s for that reason that many believe it’s not a story to be altered so easily, and certainly not in the way that Warner Bros. intends.

Im just annoyed because whoevers idea it was has literally missed the ENTIRE POINT Golding was making with Lord of the Flies pic.twitter.com/U1t5b1ROjO

The Lord of the Flies movie feels like a studio had a big jar of "Make with Chicks?" ideas & just picked the one that made the least sense.

You know, I wasn't implying that girls can't be mean or violent. My point was that Lord of the Flies is a very specific narrative. https://t.co/lqm5QsujWv

People also viewed the production company’s decision to use two male directors to write and direct the project as a perpetuation of the very issues concerning masculinity presented in Golding’s original piece.

uhm lord of the flies is about the replication of systemic masculine toxicity
every 9th grader knows this
u can read about it on sparknotes https://t.co/EQFyuSA3MV

We're literally living an all-male "Lord of the Flies" right now, but sure, let's see two male writers describe how women would be worse.

McGehee had a different take on the situation, explaining to the outlet that by using female characters over male ones, it might help viewers see the story anew. “It breaks away from some of the conventions, the way we think of boys and aggression.”

If reactions to the news of the movie are this intense, we can’t wait to see what people think upon its release!

What do you think about a Lord of the Flies remake with women? Let us know @BritandCo!