Check the Beer in Your Fridge: There’s Just Been a Massive Recall 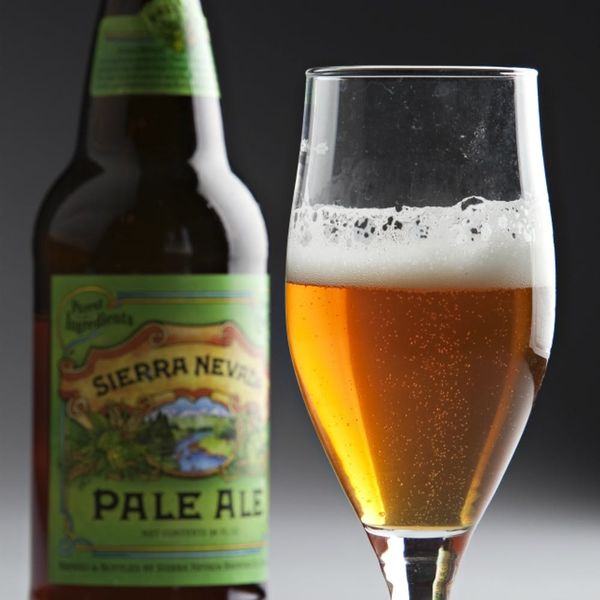 Craft beer has definitely been having a moment. With lots of delicious and inexpensive options to crack open, it’s no wonder that some of us are even reaching for beer over wine. You can bake with it, cook with it and even drink it in the shower: What’s not to love? That being said, it’s more likely than not that most of us have a beer or six chilling out in the fridge. Sierra Nevada brewery has just issued a massive recall, so you miggggghhht want to take a peek at your bottle before you pop one open.

In a major announcement, the brewery is recalling its popular India Pale Ale across 36 (!) different states. The issue lies with one of their specific breweries (in North Carolina) producing faulty bottles. According to the recall, part of the glass can chip off into the bottle, and if you’re not aware of it, you’ll swallow some pieces of glass.

The company is issuing a full refund, and urges people not to drink any of the beer they may have in their homes. The IPA is their most popular brew, so chances are you just might have some of these bottles tucked away at home. Check your fridge, and take ’em back to the store if you have one of the defective batches.

In the meantime, might we suggest switching to one of these craft spirits instead?

Have you ever had to return a recalled item? Tell us about it @BritandCo!