Marc Jacobs Proposed at Chipotle, So Who Says Romance Is Dead? 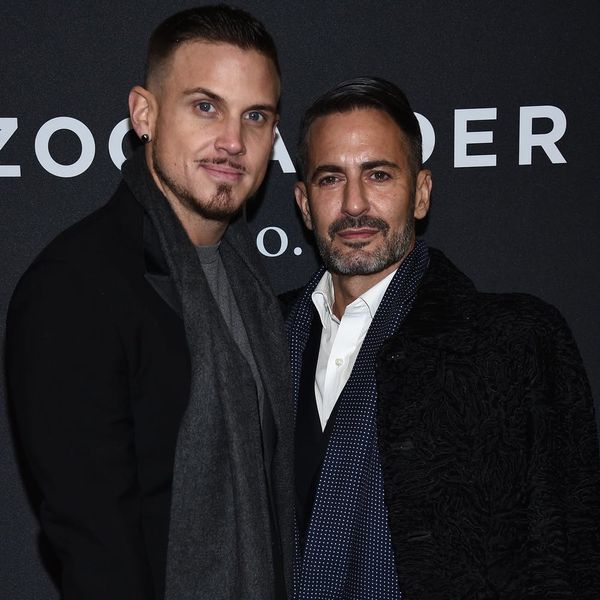 We’ve seen some adorable proposals, but it’s hard to top Marc Jacobs proposing to his boyfriend in a Chipotle with the help of a flash mob.

On Wednesday night, the renowned fashion designer popped the question to his longtime love Char Defrancesco — but not before an unexpected performance. As the pair arrived at a New York City Chipotle, a group performed a choreographed number to Prince’s “Kiss,” while an unsuspecting Defrancesco smiled and filmed the whole thing on his cell phone.

After the song came to a close, the dancers cheered as Jacobs got down on one knee. Needless to say, his now-fiancé said yes! “And this happened,” Jacobs captioned an Instagram video of the proposal. He thanked all of the parties involved for making it happen, and sent a special “I LOVE YOU ❤️” to Defrancesco, whom he called his “ride or die fiancé,” and no, we’re not crying, that’s just hot sauce in our eyes.

It was a doubly special day for Defrancesco — earlier in the day, Jacobs wished him a happy birthday, calling him the love of his life. Congrats to the happy couple!

Do you have a unique engagement story? Let us know @BritandCo!