PHOTOS: March for Our Lives Protest Signs You Won't Forget 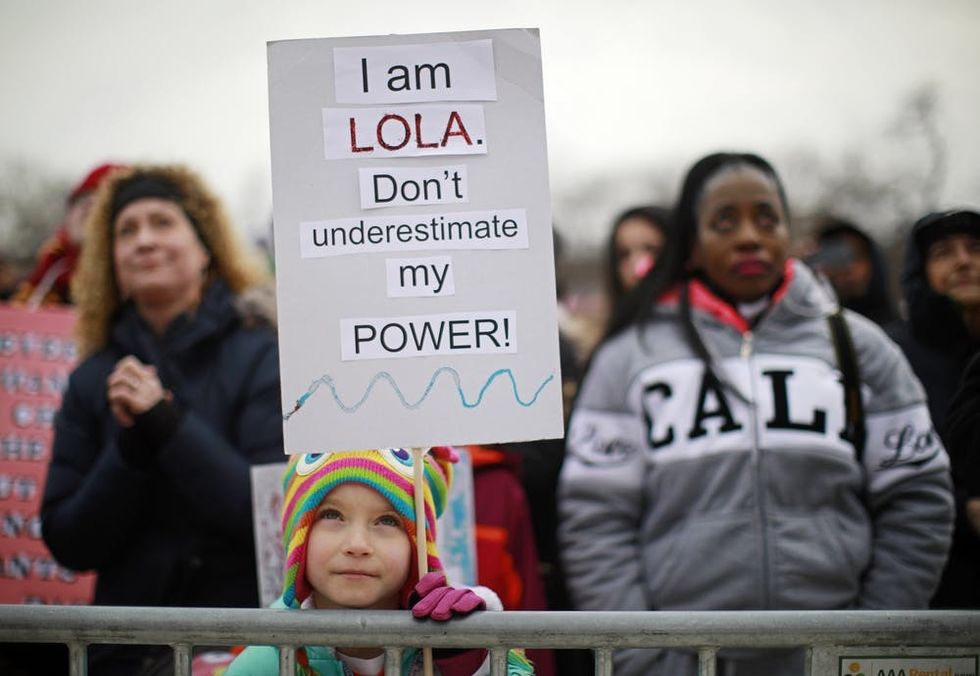 Chicago: "I am LOLA. Don't estimate my POWER!" (Photo by Jim Young/Getty)

Parkland, Florida: "Am I next?" (Photo by Joe Raedle/Getty)

New York City: "We are the ones we've been waiting for." (Photo by Drew Angerer/Getty)

Milwaukee, Wisconsin: "Why is it harder to make plans with my friends than to buy a gun?" (Photo via Kimberlee Tomczak Carlson/ March for Our Lives – Wisconsin)

Missoula, Montana: “Thoughts and prayers are not bulletproof.” (Photo via @frosty_as_toast)

Laid Off? Here’s How To Seize The Opportunity

How This Digital Artist Turned Her Passion Into A Dream

A Bourbon Cocktail Recipe For Ringing In The Holiday Season