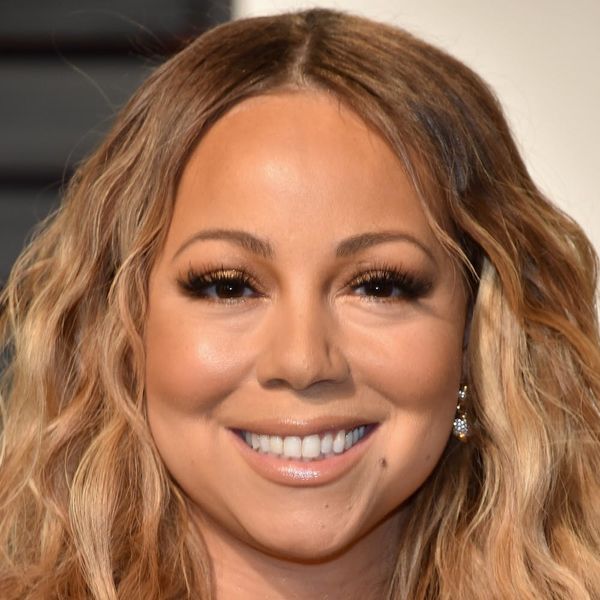 To say that Mariah Carey wears a lot of hats is an understatement. She’s a mommy, a co-parent, a musician, and a performer. She’s also a businesswoman, and lest you forget, she’s said to be embarking on a whole new entrepreneurial venture by launching her own beauty company.

According to Page Six, Carey and her manager, Stella Bulochnikov, are planning to take Beverly Hills by storm with a brick-and-mortar store which they plan to fill with “their own products of makeup, skincare, and fragrances.” If all goes according to plan, you’ll be able to shop the singer’s wares as soon as this Christmas. “They… have been secretly looking at a number of retail spaces with a plan to unveil it this holiday season or next year by latest,” a source told the publication.

It certainly wouldn’t be the 47-year-old’s first foray into the industry: You may recall her line of fragrances with collectible butterfly-shaped bottles for Elizabeth Arden that were big in the aughts. There was also her holiday collab with MAC last year, chock full of sparkles and champagne hues.

Now, she’s ready to go it alone (with a little help from Bulochnikov, of course), despite the fierce competition she’s sure to face, with celebs such as Kat Von D, Ashley Tisdale, Josie Maran, Drew Barrymore, and of course, Miss Kylie Jenner, already on the scene.

We’re not too worried for our gal, however: Given Mimi’s renowned penchant for perfection and her n’er-a-hair-out-of-place appearance, we’ve got a sneaking suspicion that this just might be her (second) calling.

You know her “lambs” will be on board (us included)!

Would you shop Mimi’s beauty line? Tell us over @BritandCo.

Nicole Briese
Nicole is the weekend editor for Brit + Co who loves bringing you all the latest buzz. When she's not busy typing away into the wee hours, you can usually find her canoodling with her fur babies, rooting around in a bookstore, or rocking out at a concert of some sort (Guns N' Roses forever!). Check out all her latest musings and past work at nicolebjean.com.
Beauty News
More From Beauty News