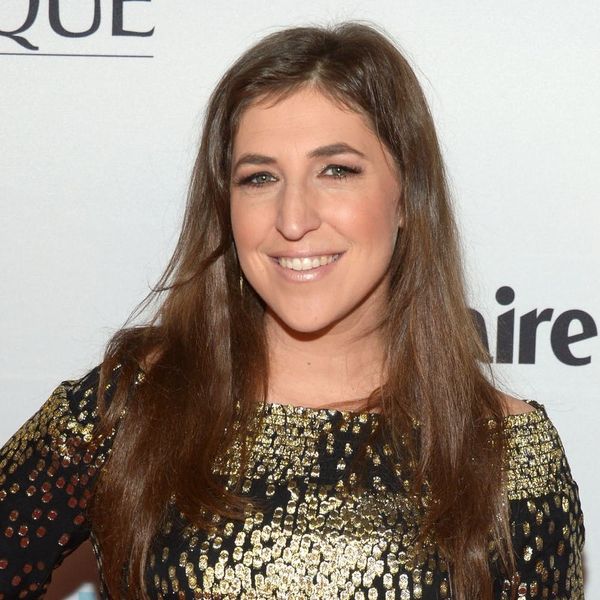 Mayim Bialik has faced ongoing backlash to her controversial New York Times op-ed about sexual misconduct in Hollywood. Many readers felt that her piece, Being a Feminist in Harvey Weinstein’s World, placed blame for sexual assault and harassment on the victims instead of on the perpetrators. Bialik has since attempted to explain herself twice — first on Twitter, and then in a Facebook Live video with the NYT — but now she’s making it very clear that she’s deeply sorry for her words.

“I want to address my op-ed in the NY Times, and the reaction to it. Let me say clearly and explicitly that I am very sorry,” Bialik wrote. “What you wear and how you behave does not provide any protection from assault, nor does the way you dress or act in any way make you responsible for being assaulted; you are never responsible for being assaulted.”

“I applaud the bravery of the women who have come forward,” she continued. “I support these women as we seek out and demand accountability from the only ones responsible for assault and rape: the people who perpetrate these heinous crimes. I am motivated and driven to work hard to empower women. I am truly sorry for causing so much pain, and I hope you can all forgive me.”

The Big Bang Theory star previously tried to clarify that her op-ed was about “a very specific experience I’ve had in a very specific industry.” She said she had “experienced the upside of not being a ‘perfect ten,'” and had “almost no personal experience with men asking me to meetings in their hotel rooms.”

She also wrote that she chose to dress “modestly” and not act “flirtatiously” outside of “private situations with those I am most intimate with” — decisions she called “self-protecting and wise.” Patricia Arquette, Emmy Rossum, and Gabrielle Union were just a few of the high-profile women who clapped back at the original piece, attempting to point out why it was offensive to so many.

Bialik’s previous responses to the backlash were less outright apologetic. She initially stated that her words were taken out of their intended context, and in the NYT Facebook video, she said she regretted what the situation had become.

What do you think of Mayim Bialik’s apology? Let us know @BritandCo.