Where Has Michelle Phan Been? 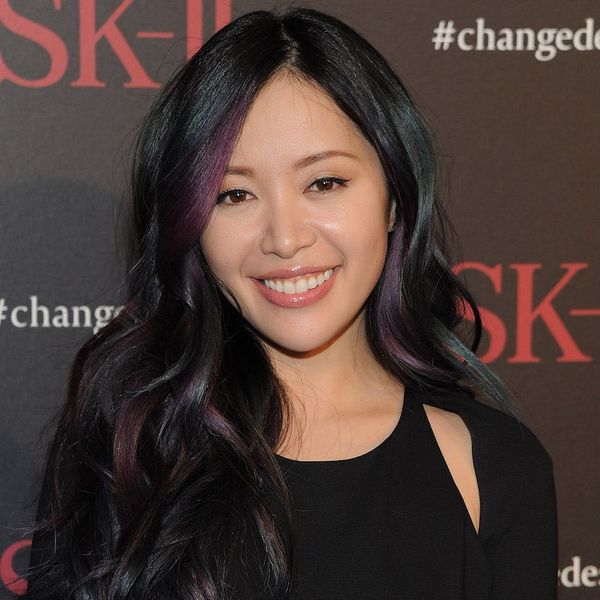 Michelle Phan started blogging about makeup in 2005, and by 2016, had amassed a YouTube following numbering over eight million, released a makeup line Em Cosmetics with L’Oreal, and started a makeup subscription company Ipsy (which acquired Em in 2015) that was valued at $800 million in 2015. But a little less than a year ago, she completely disappeared from the internet.

In a move that shocked her devoted fans, Phan stopped uploading videos to YouTube about nine months ago. “I peaced out because I think I was going through depression,” Phan told Racked in an interview. “I don’t know because I didn’t go to a hospital or anything or get diagnosed, but I was taking a few quizzes online and I felt really sad everyday.”

But now the makeup maven is back and has a new outlook on beauty to boot. “When I was a teenager, makeup was a form of confidence; I felt like I needed makeup to feel beautiful,” she revealed to Allure. “Then in my 20s, makeup became this art; it became an outlet for me to be creative, for me to express myself, for me to find different facets of who I was.”

@michellephan wearing Infinite Lip Cloud in the shade Faded Clementine. 🍊 Currently sold out but not to worry! All shades will be back April 17th for our official website launch.

“But now — and I’m turning 30 this year — I do feel like I’m different. I’m changing. I’m more simplified. I know the type of eyeliner I need to wear to look the way I want to look. So things have become more refined, and I think that’s how my perspective on beauty in general has changed — it’s become more refined.” A refined look that no longer includes eyeshadow or foundation, just a little concealer on blemishes, lip gloss, and eyeliner.

Her makeup line, Em Cosmetics, is a lot simpler too after she bought it back from L’Oreal. In fact, when she launches on April 17, there will only be two products: lip creams ($16) and liquid eyeliners ($15).

“When I took this brand back, I wanted to keep it more timeless and elegant,” she says. “I could have done the more trendy things like the highlighters and stuff, but then I was like, ‘No, I want to focus on the things that I wear all the time and that my viewers want to wear.'”

Sounds like her time away has given her a refreshed look on things, and we’re glad to see she’s back!

Which Em Cosmetics product are you most excited about? Tweet us @BritandCo!

Channing Hargrove
Channing Hargrove is a freelance fashion editor and writer in New York City. When she isn’t writing about clothing (or shopping, for research, of course), Channing is writing about life in a tiny studio apartment in a big city — and what she’s wearing — on her blog, Channing in the City.
Beauty Products
Beauty News
Beauty Products Celebrity Beauty YouTube
More From Beauty News