Miley Cyrus Just Got a Tattoo About Babies — Here’s Why 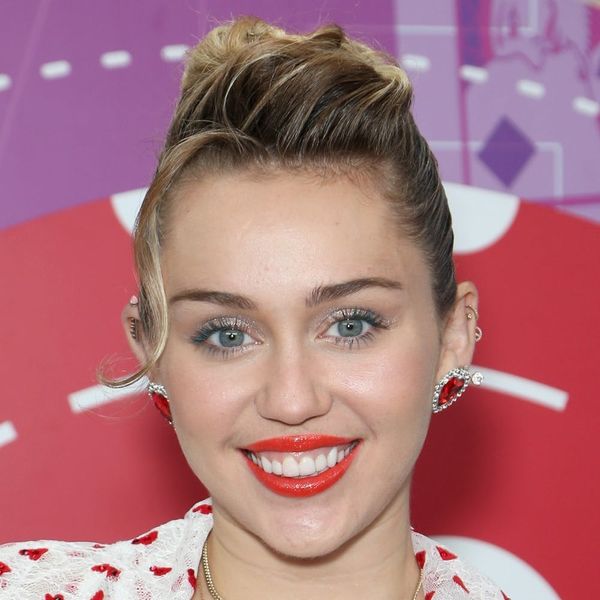 Miley Cyrus is something of a tiny tattoo aficionado. The “Malibu” singer has numerous minimalistic pieces on her body, including a jar of Vegemite (bae Liam Hemsworth’s favorite snack) to an image of her sheltie, Emu. And now her latest addition has some people scratching their heads, wondering what it means. Luckily, we have the answer!

The 24-year-old Disney Channel alum recently got a piece that reads “WE BABIES” on her heel. Larry David’s daughter, Cazzie David, gave us a peek on Instagram of the singer getting inked.

If you haven’t been keeping up with Saturday Night Live, this could be a little confusing. Here’s a quick recap: This weekend’s episode featured comedian Larry David as host and Cyrus performing two of her Younger Now songs.

She also appeared in a couple of sketches, including “The Baby Step” in which she plays a baby — hence, the inspiration for her tattoo. Cyrus’ fellow “Baby Step” babies, Chris Redd and Pete Davidson, also got the tattoos, naturally.

What did you think of “The Baby Step?” Tell us @BritandCo!

Shea Lignitz
Shea can be found in the nearest bookstore or brewery, exploring the great outdoors, or blasting Led Zeppelin. She grew up in the cold and rain of Northern California's redwoods but is currently wandering around Texas.
Beauty News