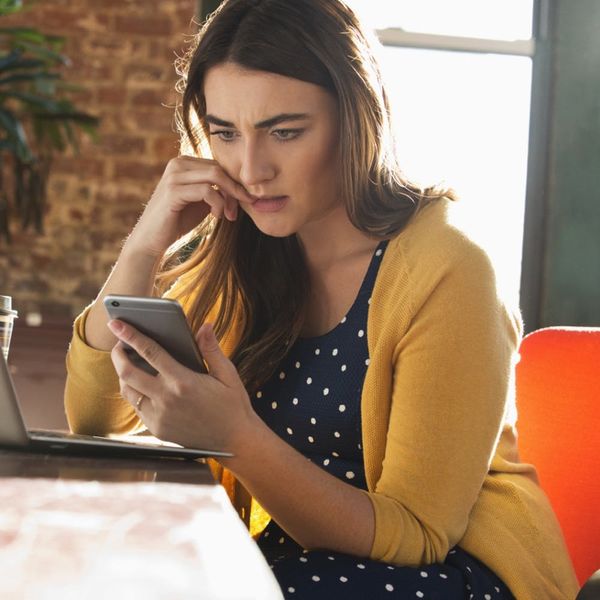 Millennials are frequently stereotyped as lazy and entitled, but a new study reveals that, in fact, millennials are the most perfectionist generation alive right now. Thanks to a society that, more and more, encourages competition among individuals, young people are tending toward perfectionist mindsets and holding themselves to excessively high standards. And yes, there’s a study to prove it.

The new study, Perfectionism Is Increasing Over Time: A Meta-Analysis of Birth Cohort Differences from 1989 to 2016, was conducted by Thomas Curran, a lecturer in sports psychology at the University of Bath, and Andrew P. Hill, an associate professor of sports psychology with York St. John University. The researchers examined responses to the Multidimensional Perfection Scale from more than 41,000 college students in the United States, Canada, and Britain between 1989 and 2016; most of the responses to the MPS (nearly 71 percent) were women. The study found that across all three countries and both men and women students, perfectionism has been increasing linearly over time.

The researchers credit an increasingly difficult economy (millennials are facing a much tougher market than their parents’ generation, the study notes), combined with a culture that increasingly encourages competition between individuals, for this steady uptick in perfectionism.

Perfectionist attitudes among millennials are showing up in various ways, according to the study. Internalized feelings of individualism have led college students today to report higher levels of extroversion and narcissism, and also lower levels of empathy and a higher likelihood to blame victims. That is: College students today are more individualistic and less likely to have traits that connect them with others in their community.

Further, today’s college students reported higher levels of anxiety associated with their social status, the study found. Unfortunately, this anxiety has also led young people to embrace materialism as a solution to their problems.

“81 percent of Americans born in the 1980s report that getting materially rich is among their most important life goals, a figure that is almost 20 percent higher than those born in the 1960s and 1970s,” the researchers write.

Social media such as Facebook, Instagram, and Snapchat play a role in these feelings of inadequacy and a sense of competition, according to the study, mostly because these platforms “allow users to curate a perfect public image.” The desire to create a perfect image goes far beyond just wanting to look good online, though. The study notes that young people are getting plastic surgery at higher rates than previous generations in the US and the UK.

Dr. Carol Landau, a clinical professor of psychiatry and human behavior and medicine at Brown University’s Alpert Medical School tells Brit + Co that body image issues among millennials (such as the ones indicated in Curran and Hill’s study), are particularly common among women.

“For a significant number of American women, maybe most, their body images will never match the enhanced, unrealistic media and advertising-driven images, and thus women can be endlessly self-critical,” she explains.

Though perfectionism is sometimes thought of as a good thing that can push us to be better (and especially to produce more at work or school), it’s actually quite psychologically harmful. Landau tells us that perfectionism is linked to depression.

“Malignant perfectionism,” Landau says, “is harsh and self-critical, [and] can lead to disappointment, self-criticism, and in the extreme, depression.”

The new study explains that perfectionism makes people more vulnerable to various mental health problems because, “Although perfectionists have an excessive need for others approval, they feel socially disconnected and such alienation renders them susceptible to profound psychological turmoil.” The study’s authors also note that depression, anxiety, and suicidal ideation are up among present-day college students compared to a decade ago.

Of course, being perfect is impossible. But our cultural and economic climates aren’t exactly making it easy for young people to take it easy on themselves. For those struggling with depression, anxiety, or an excessive need to be perfect, therapy can certainly help. But Curran and Hill’s study indicates that massive social forces are what’s driving a lot of the perfectionism pressure young people feel, which means a greater sea change is also necessary.

Elizabeth King
Elizabeth King is a politics, history, and culture writer based in the Twin Cities. She is generally pretty cranky but still enjoys traveling, music from the early 2000's, and plotting the resistance. Feel free to say hi on Twitter at @ekingc or check out some of her work at www.elizabethcking.com.
Mental Health
Womens Health
Mental Health