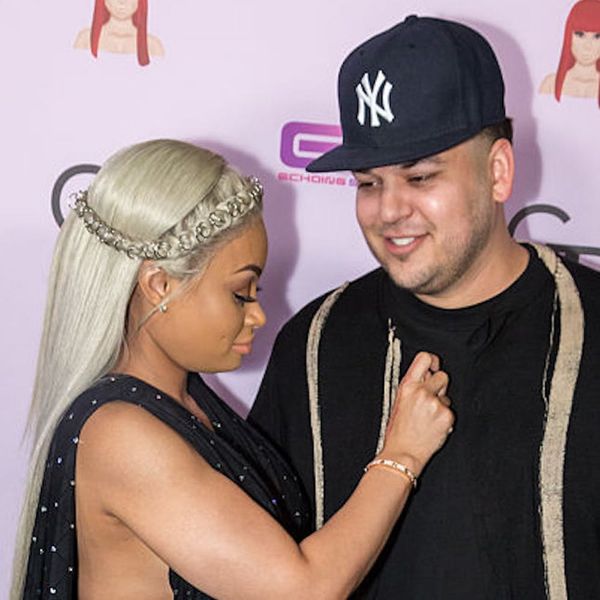 The lastest on Rob and Chyna’s split leads this morning’s top news stories. Check that and more out below.

1. What in the world is going on with Rob and Chyna? After an explosive social media meltdown that started with Chyna’s IG being hacked and ended with Rob posting videos of the empty nursery she left behind when she took their baby, Dream, and left, Chyna’s mom has now weighed in on the matter. In a lengthy Instagram rant that has now been removed, Tokyo Toni was screencapping and answering fans’ comments, initially starting by saying that they’ll be fine, but then basically blaming Rob. “Rob goes into this woman’s phone all the time and never find anything in this is what he confesses to me,” she said, according to People. “He confesses to me that he know he has the issue but don’t know how to handle it. He’s a very emotional guy with many many personal issues how do I know this he told me.” She proceeded to insult various commenters before reiterating that she was going to help them work through this and that their relationship would be fine.

2. Christmas is officially here early because of Beyoncé’s Christmas card to the world.Bey sleighs in a new IG post, showing off not only some amazingly eye-popping Christmas decor, but a holiday party outfit that we’re totally stealing ideas from. The video, set to the song “Sleigh Ride,” has TOTALLY put us even more in the spirit.

3. Camila Cabello has shocked fans by quitting Fifth Harmony. And judging by the statement released by the remaining members of the group, it may not be totally amicable. The statement says they were informed by Camlia’s representatives that she had decided to leave the group (ouch!), but that they will continue as “four strong, committed women.” Camila has not released any statement as of yet. Best of luck to all!

4. Celebs pay tribute to Hollywood legend Zsa Zsa Gabor. Zsa Zsa passed away at the age of 99 on Sunday of a heart attack after many years of living on life support, her publicist confirmed to Variety. Zsa Zsa was possibly most famous for playing herself, living an exaggerated version of her life in public. Many celebrities took to social media to express their condolences and acknowledge the actress’s influence, with songwriter Diane Warren summing it up pretty succinctly. “RIP Zsa Zsa wow wtf with this yr?” (Photo via Nixon/Express/Getty)

5. Glee star Dean Geyer is engaged to Jillian Murray! After six years together, Jillian says she is “So excited to call him my fiancé!” in an adorable pic of her and Dean together. People has all the deets on the proposal and the ballin’ bling, saying that it happened in a photo booth (pictured above). She happily accepted the “flawless 2 carat diamond.” Uh, no doubt!

6. Quote of the day: “We feel the difference now. See, now, we are feeling what not having hope feels like.” Michelle Obama sums up the importance of hope in her final interview as FLOTUS with Oprah.

Are you going to miss Michelle Obama in the White House? Let us know over @BritandCo!