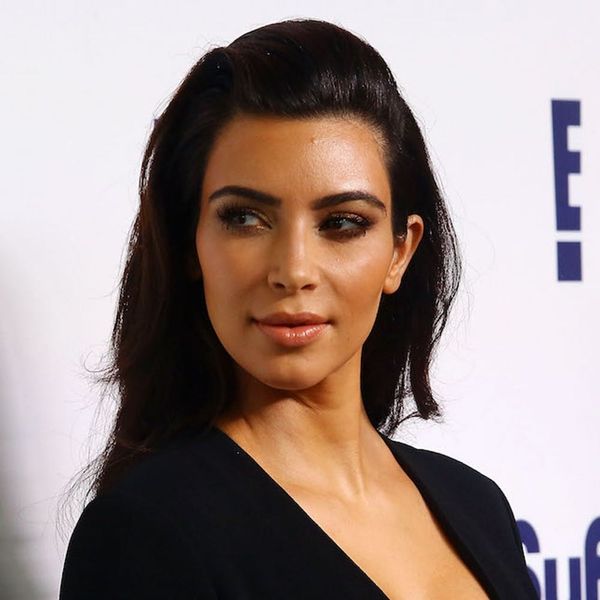 Kim is OFFICIALLY back, Angelina’s still got some fighting words for Brad and more lead this morning’s top news stores. Check those and more out below.

sweet family photos across all her socials and even getting back to engaging with fans on Twitter, Kim’s back to what she’s best known for — she posted her first selfie in months, with mom Kris Jenner, on Snapchat. “First selfie of 2017 w my mama,” the caption said, and appears to show the pair sitting in a car. The pic reveals a somewhat surprising detail — Kim is still rocking her lip ring that we saw in Christmas Eve pics, so maybe it’ll stay part of her look for a while. Welcome back, Kimmy!

Angelina is firing back at Brad with some pretty harsh words.

TMZ. She went on to say that Brad is just trying to “deflect from [his] own role in the media storm which has engulfed the parties’ children.” Yikes. (Photo via Anthony Harvey/Getty)

It is 2017 and scientists have just discovered a new organ in the human body.

It is with incredible pride in our work and complete sadness that things end, that I report to this wonderful audience that our show is over