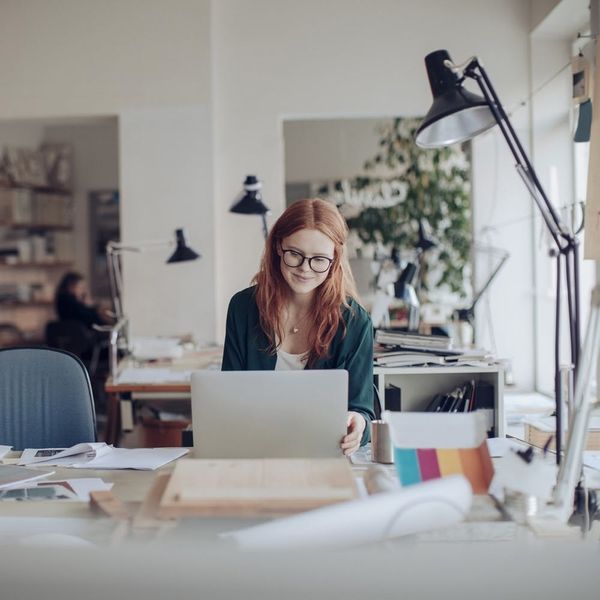 Whether you’re crushing it in the office or you’re thinking about making a career switch, the benefits that come with your current or future gig, like flexible working hours, can be major indicators of how happy you’ll be in your job. But according to a new study, the idea of creating your own day actually isn’t what American workers want at all.

The study, conducted by researchers at Princeton University and Harvard University, found that American workers are in fact indifferent to flexible work schedules and actually prefer a structured 40-hour work week.

Another not at all surprising finding of the study? Most of the participants weren’t super jazzed about irregular work schedules, i.e., working nights and weekends. And some even went so far as to say they would give up to one-fifth of their salary to avoid it, while 40 percent of respondents said they wouldn’t even take the job in the first place. That’s a lot of two buck chuck, if you ask us.

“While much of the discussion about work-life balance has focused on providing workers with more flexibility and more predictability in scheduling, we find that this isn’t what most workers want. Most workers simply want to work during traditional working hours,” paper co-author Amanda Pallais, of the Paul Sack Associate Professor of Political Economy and Social Studies at Harvard, said.

The study was carried out via a real-life hiring process for a national call center, in which approximately 7,000 people applied for the positions online. When applying, applicants were asked to state their preference between two positions: a traditional 40-hour, weekday 9am-5pm on-site job, or a randomly chosen work schedule.

Kelsey Nelson
Kelsey Nelson is a born-and-raised Ohioan living life in South Carolina. She thrives at binge watching Netflix, contemplating what to order at the bar and running any trail or road she can get her feet on. In addition to being a Brit + Co contributor, she writes about southern pleasantries, DIY mishaps and more at North Living South. If she isn’t writing or running, she’s off adventuring with her husband Brad and their Lab/Dachshund mix, Gordy.
study
Work
study work
More From Work