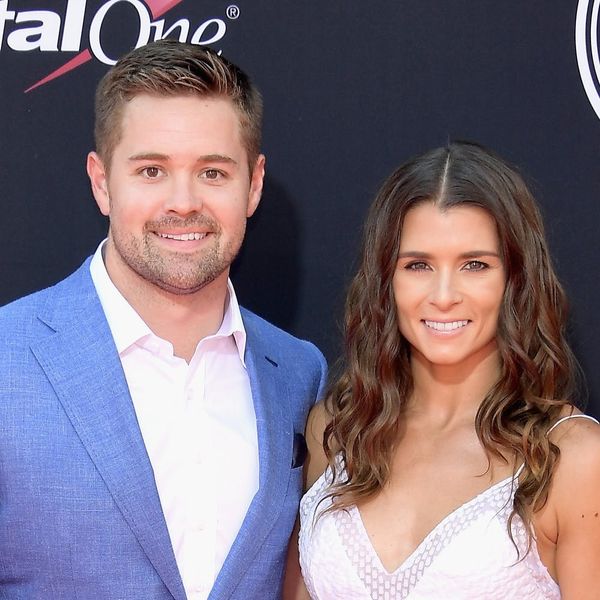 There are less than two weeks left until the end of the year, but the list of the biggest celebrity splits of 2017 keeps growing. Now it includes Danica Patrick and Ricky Stenhouse Jr., as the two NASCAR superstars have reportedly broken up.

Popping up as a couple just ahead of their NASCAR Cup Series rookie seasons back in 2013, the racing world power couple had been going strong for nearly five years. On Monday, however, Patrick’s rep confirmed to People that they are “no longer in a relationship.”

While there are no details around the cause of the split, rumors of a breakup began swirling when Stenhouse Jr. showed up at NASCAR’s annual awards on November 30 without his famous lady as his date.

Patrick announced her retirement earlier in November. According to ESPN, she discussed her plans for the future in a recent documentary, telling ESPN‘s Hannah Storm that she had frozen her eggs in the hopes of having children one day. She also said that she wanted to be married before having kids.

TMZ reports that Patrick said in July she “was ready yesterday” to be engaged, but that Stenhouse Jr. had not proposed yet.

These two certainly know where they’re headed when they’re on the track, but it looks like there may have been some deviations about where they were headed in their relationship.

Are you surprised to hear that Danica Patrick and Ricky Stenhouse Jr. have broken up? Let us know @BritandCo.