“True Blood” Star Nelsan Ellis Has Passed Away at 39 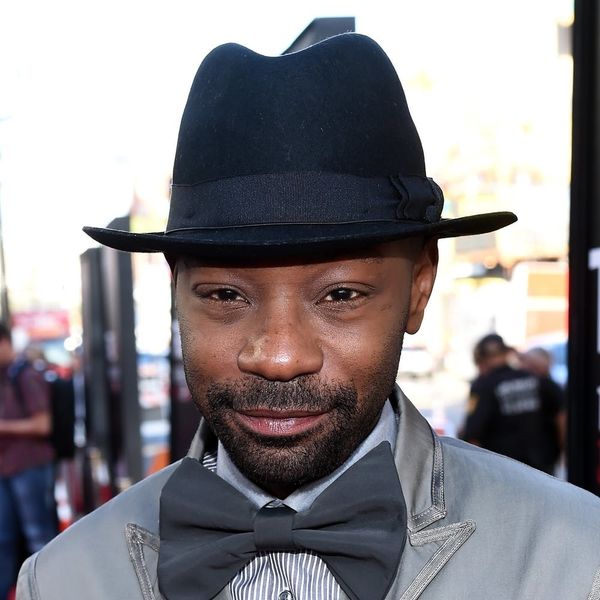 It’s been a crushing week in the world of celebrity. On the heels of the heartbreaking news that YouTube star Stevie Ryan committed suicide at 33, True Blood star Nelsan Ellis has passed away at 39 years old.

According to E!, the actor’s rep confirmed to the outlet that his client died due to complications with heart failure.

Fans of the HBO series will likely remember him best as Lafayette Reynolds, a gay short-order cook, drug dealer, and medium who could conjure up the spirits of the dead. So popular, in fact, was Ellis’s character, that he was kept alive long after his time in the TV adaptation of the story, borrowed from Charlaine Harris’s The Southern Vampire Mysteries, which killed Reynolds off in the second book.

“There’s something about that dude that’s likable,” the actor confessed to Vibe back in 2010. “Even I was watching myself and criticizing myself, I go, ‘I like that dude.’”

When True Blood ended in 2014, Ellis found a new role to “sink his teeth into” as Shinwell Johnson on CBS’s Elementary.

Joe Manganiello, who starred alongside Ellis in the vampire drama as Alcide Herveaux, posted to Twitter to say that he was “crushed by the loss,” calling his former castmate a “wonderful person, a pioneer, and a one of a kind artist.”

Crushed today by the loss of my friend and castmate Nelsan Ellis. He was a wonderful person, a pioneer, and a one of a kind artist. RIP pic.twitter.com/fvtquhIac7

I don't know if I've ever seen the level of humility and kindness that came with the Magnificent Talent that Nelsan Ellis had. Miss u friend

HBO gave a statement to The Hollywood Reporter, saying, “Nelsan was a long-time member of the HBO family whose groundbreaking portrayal of Lafayette will be remembered fondly within the overall legacy of True Blood. Nelsan will be dearly missed by his fans and all of us at HBO.”

What was your favorite Lafayette moment? Tell us over @BritandCo.