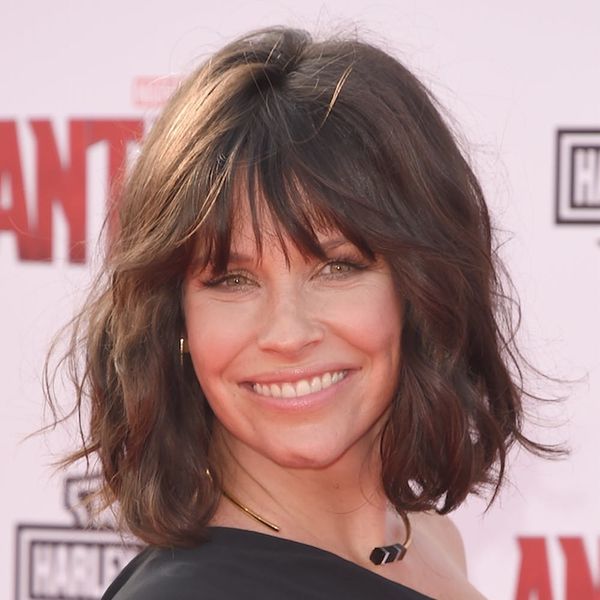 Netflix has been on a roll lately: This past week alone saw the network giving us a sneak peek at a new steamy series, Easy, starring the not-at-all-camera-shy Orlando Bloom, a Justin Timberlake concert film and what’s sure to be a thrilling portrayal of the Amanda Knox story.

Variety broke the news about the quirky flick that’s sure to please, featuring cast members Adam Scott and Evangeline Lilly and director Eli Craig. Adam and Evangeline will play Gary and Samantha, happy newlyweds whose relationship is put to the test when Gary discovers that his new bride’s six-year-old son might actually be the Antichrist. Ummm, yikes?

Evangeline will temporarily put Ant-Man and the Wasp (set to come out in 2018) on hold while Adam takes a break from promoting indie comedy My Blind Brother (which made a serious splash at SXSW earlier this year) to jump into pre-production of Little Evil ASAP.

The horror-comedy is slated to be available for binge-watching next year, and we, for one, cannot. Wait!

Which new Netflix release are you most excited about? Tweet us @BritandCo.

Barbara Pavone
Barbara Pavone is a pop culture-obsessed writer based in beautiful (but ridiculously cold) Montreal, Canada. When she's not working, she's sipping on a Pimm's Cup and daydreaming about her celebrity hero, Saint West.
Netflix
Pop Culture
Netflix
More From Pop Culture