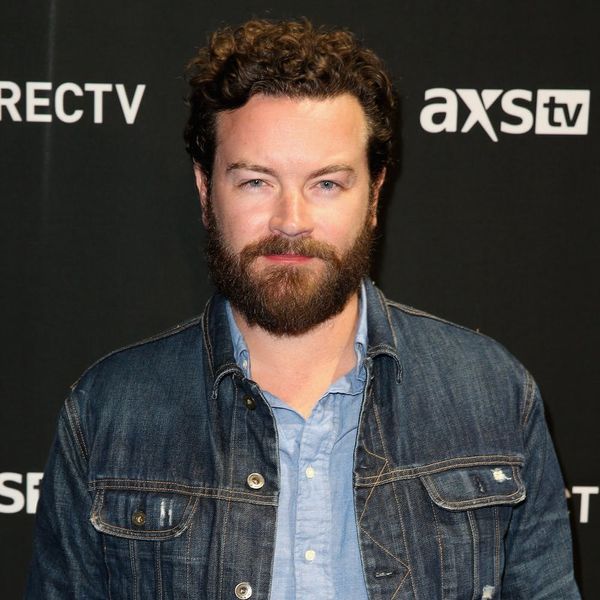 Just a day after revealing how they plan to proceed with the final season of House of Cards following allegations of misconduct against star Kevin Spacey, Netflix has announced that another actor will be written out of one of its shows. Per the streaming company, Danny Masterson is exiting The Ranch amid allegations of sexual assault.

“As a result of ongoing discussions, Netflix and the producers have written Danny Masterson out of The Ranch,'” a Netflix spokesperson said in a statement to Variety on Tuesday. “Yesterday was his last day on the show, and production will resume in early 2018 without him.”

Masterson, who played Jameson “Rooster” Bennett on the series, faces rape accusations from four women. The Los Angeles County District Attorney and Los Angeles Police Department are currently investigating the allegations. He has denied any wrongdoing.

“I am obviously very disappointed in Netflix’s decision to write my character off of The Ranch. From day one, I have denied the outrageous allegations against me,” he said in a statement to The Hollywood Reporter on Tuesday. “Law enforcement investigated these claims more than 15 years ago and determined them to be without merit. I have never been charged with a crime, let alone convicted of one. In this country, you are presumed innocent until proven guilty. However, in the current climate, it seems as if you are presumed guilty the moment you are accused. I understand and look forward to clearing my name once and for all. In the meantime, I want to express my gratitude to the cast and crew that I’ve worked so closely with over the past three seasons. I wish them nothing but success. I am also so thankful to the fans that have supported me and continue to do so.”

As for the future of his Netflix show, which costars his fellow That ’70s Show alum Ashton Kutcher, as well as Debra Winger and Sam Elliott, the path ahead may still be foggy. Part four will premiere on Netflix on December 15, with more episodes set to drop in the New Year.

Netflix’s announcement comes one day after the Huffington Post reported that Netflix executive Andy Yeatman unknowingly told one of Masterson’s accusers that the company didn’t believe the allegations against the actor. The outcry was fast and fierce.