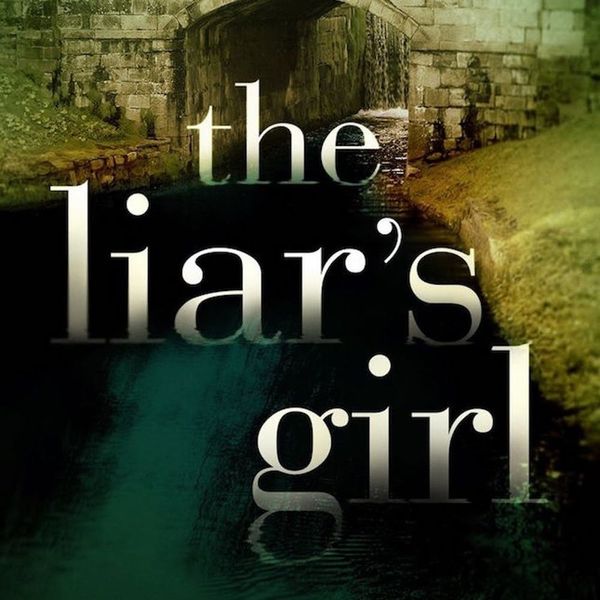 St. Patrick’s Day is coming, and whether you think it’s a fun celebration of all things Irish or a “holiday” that exploits questionable stereotypes, it means a host of new books by Irish and Irish-American writers about this fascinating, complicated country. This week’s book club features three books about returning to Ireland and reflecting on the sentimental connections we have to the country that never go away.

The nine essays in this book feature stories of Irish immigrants, some well-known and some not, who helped shape American history. Each of the diverse range of subjects was chosen by the individual writer, celebrated Americans of Irish descent who share some connection with their profiled hero. Writers include Michael Moore, Rosie O’Donnell, Mark K. Shriver, Jill McDonough, and Pierce Brosnan.

Cork-born writer Howard’s debut novel, Distress Signals, was praised by the Irish Times as “highly confident and accomplished, impeccably sustained, with not a false note.” The only false notes in her follow-up thriller are the lies surrounding Dublin’s infamous Canal Killer. Young Alison Smith excitedly left her small town of Cork for St. Johns College in Dublin; she loved her fun new life, filled with parties, studies, and friends (including best friend Liz). It also included what she thought was love with boyfriend Will Hurley.

“My mother is dead now, she died eight weeks ago, and I cannot decide how I feel about the fact that some part of her has remained in that house without me.” Another woman returns to the Ireland of her youth in Irish writer McCloskey’s novel. Growing up in Oregon, Alice’s main connection in life was her mother, who raised her alone. When Alice turns 24 in the late 1980s, she decided to move to Western Ireland, leaving her mother behind. She meets Eddie, a local furniture importer and marries him, seemingly content to stay as a traditional wife in a country where she’s a marked foreigner to local custom. However, her uninspiring work as a journalist and lack of a life of her own chafe at her sensibilities. Chafing often results in changing, and when Alice spends a summer having an affair, her marriage is over. So is her tie to Ireland, and she leaves the country soon after the divorce.
Ilana Lucas
Ilana is an English professor, theatre consultant and playwright based in Toronto, Canada. When she’s not at the theatre or insisting that literary criticism can be fun, she’s singing a cappella or Mozart, occasionally harmonizing with the symphony, or playing “Under Pressure” with her rock handbell group, Pavlov’s Dogs.
Book Club
Creativity
Book Club Books Goods
More From Creativity