3 New Books About the Power of Self-Reflection 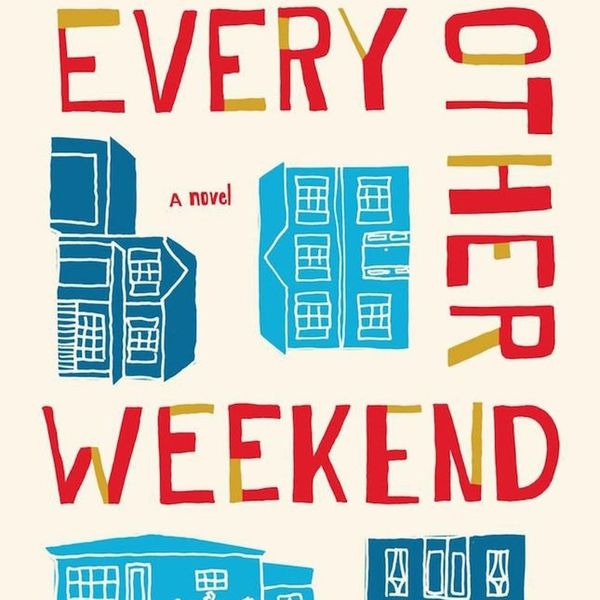 We live in a world that seems to be more self-directed than ever before, but that navel-gazing appears to be primarily for public consumption. Is it really self-reflection if it’s posted in a performative capacity for everyone to read? Regardless of your answer, there’s something to be said for quiet internal contemplation of the world around us. The three new books in this week’s book club celebrate the inner world of thought, the possibilities of imagination, and the highly pleasant activity of “wasting” a day in solitude.

<em>The Art of the Wasted Day</em>

Hampl loves to daydream; she calls this making sense of things by seeing them from all sorts of different, reflective angles. In her memoir, she looks back at this inward, solitary journey, waxing poetic on the rewards of relaxed contemplation and differentiating between solitude and loneliness. In childhood, Hampl was floored to find out that the Church considered daydreaming to be a sin, because she thought it was a beautiful thing. It was that beauty, that ownership of each thought that passes through one’s head that she concluded must mean “the imagination is up to no good.”

“Nenny lives in two houses. The first one is haunted. The second house is not haunted, but still: some nights she lies awake in bed and cannot sleep.” Summerfield’s book shows the potential dark side of a little too much inner thought, as for young Nenny, it manifests itself in anxiety and catastrophizing premonitions that seem unlikely to actually come true.
Ilana Lucas
Ilana is an English professor, theatre consultant and playwright based in Toronto, Canada. When she’s not at the theatre or insisting that literary criticism can be fun, she’s singing a cappella or Mozart, occasionally harmonizing with the symphony, or playing “Under Pressure” with her rock handbell group, Pavlov’s Dogs.
Book Club
Creativity
Book Club Books Goods Self Self Care