3 New Books About the Family You Love to Hate 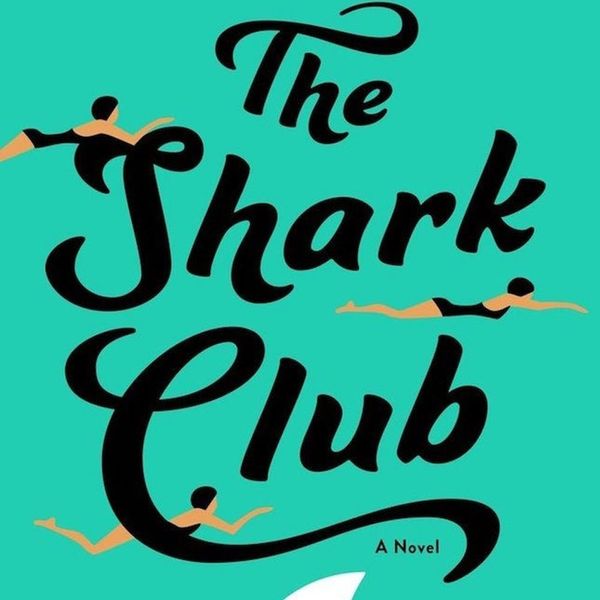 Family members: It’s hard to live without them, but sometimes it’s harder to live with them. Many of us are blessed with warm, loving, happy families, but anyone who’s ever had to plan a big reunion knows that there are always a few people you’d never spend time with if you weren’t related. If you’re lucky, it might just be Great-Uncle Steve who’s no fun to be around, or it may be closer relations that are the source of all the gossip. The three new books in this week’s book club are all about families gone awry, with some painfully awkward (and possibly even deadly) reunions in the mix. Read on to find out whether blood is thicker than alcohol, and how each family deals with its own black sheep.

<em>The People We Hate at the Wedding</em>

“Things happen, and things don’t. Still, though: slicing your finger open on your sister’s wedding invitation can’t be a good sign.” If you were asked to pick one event where family tensions were the most likely to explode, a large proportion of people would go straight to the big family wedding, and they wouldn’t be wrong. A wedding is full of baggage, including cultural and generational expectations, and it brings two different families into the mix. Not only that, but the expense and pressure sometimes create a toxic mix of resentment; if you’re paying $300 a head, does Great-Uncle Steve really have to be invited? In Ginder’s novel, most of the resentment doesn’t come from the marrying couple, but the invitees; Paul and Alice are invited to their half-sister Eloise’s wedding across the pond in England, and neither of them are too sure they even want to go.

If a wedding is fraught with family and sibling tension, just think about the trauma of a deathbed confessional where a mother asks her estranged daughters to help end her life. That’s the situation underpinning Green’s The Sunshine Sisters; movie star Ronni Sunshine has discovered she has a terminal illness, and calls her daughters home to deal with it. Her daughters, though, don’t really even want to deal with their mother on a good day; cold and ego-driven as only the best Hollywood names can be, Ronni didn’t exactly foster positive relationships with them. Can they get over past hurts and give her what she wants?

“When people ask me why I love sharks I tell them it’s because I was bitten by one when I was twelve… The bite resulted in a thirteen-inch scar, thirty-three stitches, and an obsession with sharks. The sharks in The Shark Club are literal: Main character Maeve Donnelly turned a traumatic childhood shark bite into a lifelong course of study in marine biology. The sharks are also figurative, though, and when Maeve takes a trip back home, she finds them in the form of her twin brother and unfaithful ex-fiance. Quite frankly, Maeve prefers the ones with fins.
Ilana Lucas
Ilana is an English professor, theatre consultant and playwright based in Toronto, Canada. When she’s not at the theatre or insisting that literary criticism can be fun, she’s singing a cappella or Mozart, occasionally harmonizing with the symphony, or playing “Under Pressure” with her rock handbell group, Pavlov’s Dogs.
Book Club
Creativity
Book Club Books
More From Creativity