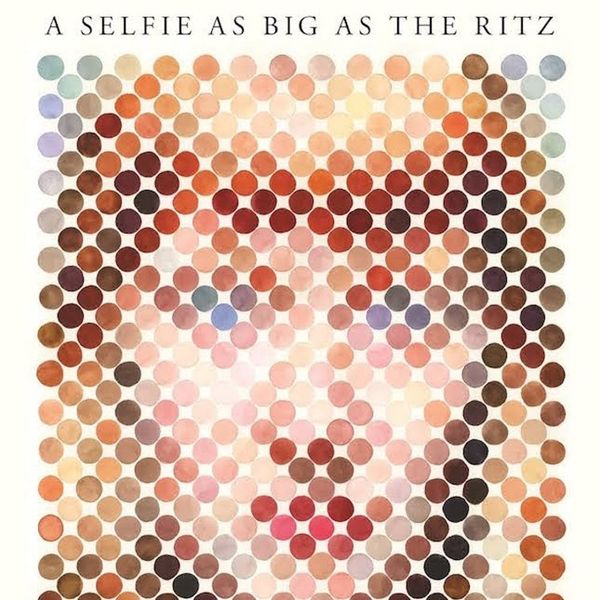 Oh, hello, gentle reader. I didn’t see you there. Welcome to this week’s book club, A Field Guide to Humans, where we read and study modern homo erectus in its natural — or unnatural — habitat. Humans are funny beasts, aren’t they? Look at them live, love, contemplate gender identity, and attempt to form complex social groups. Marvel as they date, find jobs, and achieve parenthood! The forces that shape humanity can be confusing, so it’s a good idea to take a look at what makes these creatures tick. Any one of these new novels is a great start.

Our first stop on our tour of humanity is this handy taxonomic guide to the behavior of two examples of the family Suburbanus Middleclassus. A reissue of Hallberg’s first work from 2007 after his recent success with City on Fire, the novella-cum-guidebook features a thematic narrative breakdown of 63 vignettes for closer study, with illustrations and photographs for the full experience of two families in the throes of crisis.

Our next species is the proud yet insecure, 20 and 30-something angstus urbanus; in between young adulthood and middle age, they are fascinating to observe as they desperately try to make their way in life. Williams is a Pushcart Prize nominee, whose work has appeared in publications such as The Guardian, McSweeney’s, The Independent, and Best British Stories 2017. In her new widely praised collection, this documentary often goes eye-level, with second-person chapters putting the reader in the place of our subjects. Personal and confessional, the writing tells you their innermost, deepest secrets.

Our last field guide is a study of gender dynamics, attraction, and intimacy through the eyes of homo shapeshiftus. To study these aspects of the human condition, our lead is Paul Polydoris, a shape-shifter who can change appearance and gender whenever the desire hits. A period guide that gives us the (slightly) historical context of 1993, an era of queer theory, Womyn’s music festivals, Riot Grrls, and zines, Lawlor’s novel shows Paul tending bar at the only gay club in a college town.
Ilana Lucas
Ilana is an English professor, theatre consultant and playwright based in Toronto, Canada. When she’s not at the theatre or insisting that literary criticism can be fun, she’s singing a cappella or Mozart, occasionally harmonizing with the symphony, or playing “Under Pressure” with her rock handbell group, Pavlov’s Dogs.
Book Club
Creativity
Book Club Books