3 New Novels That Let Legendary Ladies Speak for Themselves 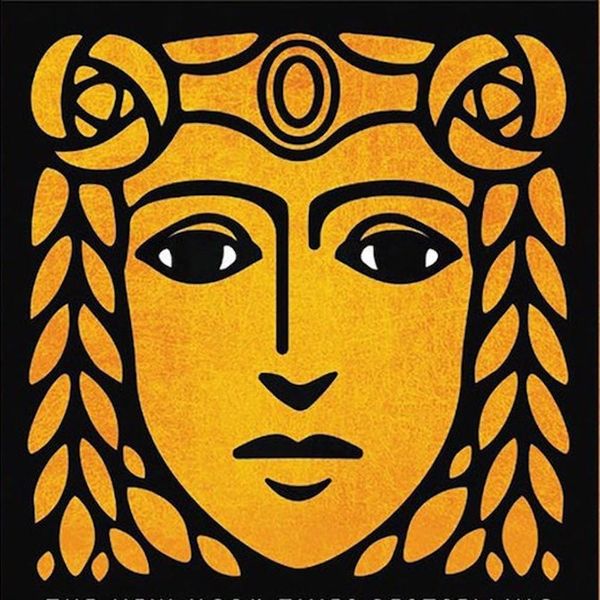 Classic legends tend to be classics for a reason; there’s something in the story that’s engaging and appealing, and that captures our imagination for decades, centuries, even millennia. At the heart of many legends are women, but the classic version of these stories generally leave the women as ciphers, fodder for a reader’s projection of dreams and insecurities. Was Lizzie Borden a victim or a villain? Either way, can she be reduced to a nursery rhyme? Did Sleeping Beauty actually have any agency, or is she a prop caught between a curse and a savior? And what was really behind Circe’s seduction of Odysseus, beyond the temptress archetype? These three new books in this week’s book club update the legendary tales and give their women a voice.

Lizzie Borden was accused and acquitted of the murder of her father and stepmother in a sensationalist 1893 trial that saw national attention. Here, Lizzie narrates her own story in a modern-day update. In this version, Lizzie has blackouts brought on by a combination of postural orthostatic tachycardia syndrome and her menstrual cycle; when she starts bleeding, she loses time and memory for up to several hours. There’s no known cure. Usually, Lizzie can track these events, but inexplicable things have been happening outside of the normal 30-day events.

In Malerman’s Wild West reworking of Sleeping Beauty, she’s named Carol Evers, and she wasn’t pricked by a spindle; instead, like Ius’ Lizzie, Carol has a little-known medical condition. Hers leads her to fall into lengthy comas that resemble the permanent sleep of death. “I’ve died before, John. Many times…The doctors, she said, had no name for her condition. But she’d come up with one of her own many years ago. Howltown…There’s no light in there, John. I can hear the world around me, but I can’t move. And the wind in there…it howls. So…Howltown. Pretty neat, huh?”

Miller’s second book retelling a Homeric legend (the first, The Song of Achilles, won an Orange Prize) tells the story of the witch who appears in a memorable episode of The Odyssey, turning Odysseus’ followers into pigs before shacking up with the man himself for a wine-soaked year of revelry. Here, however, Circe is not a chapter of someone else’s epic tale, but has her own story to tell.
Ilana Lucas
Ilana is an English professor, theatre consultant and playwright based in Toronto, Canada. When she’s not at the theatre or insisting that literary criticism can be fun, she’s singing a cappella or Mozart, occasionally harmonizing with the symphony, or playing “Under Pressure” with her rock handbell group, Pavlov’s Dogs.
Book Club
Creativity
Book Club Books Goods
More From Creativity