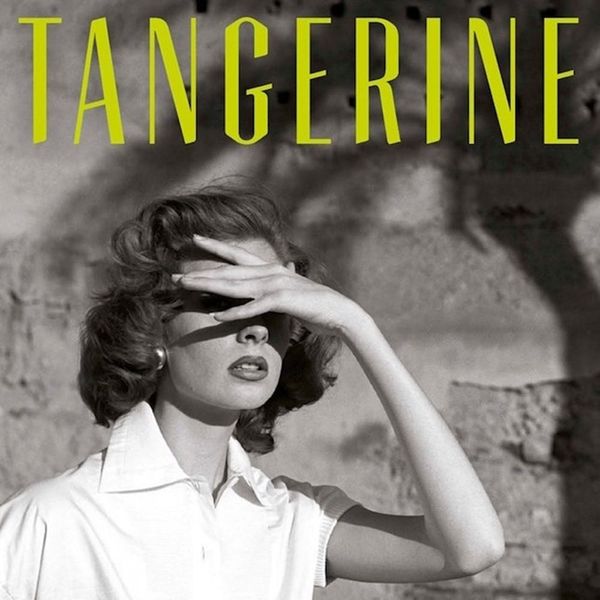 Who doesn’t love secrets, deceptions, and thorny plots? This week’s book club has them in spades, and you never know what you’ll dig up. We’ve got a century of mistaken identity, betrayal, and intrigue to get through, so there’s no time like the present to start!

“Time moves quickly, I have found, turning people and places into first history and then later stories. I have trouble remembering the difference, for my mind often plays tricks on me now. In the worst moments — in the best moments — I forget about her. About what happened. It is a peculiar sensation, for she is always there, lurking just beneath the surface, threatening to break. But then there are times when even her name escapes me, so that I have taken to writing it down on every scrap of paper I can find…for I must never forget, I remind myself.”

Fan of Downton Abbey? What if you could have followed the secrets of the Crawley family and their servants for a hundred years, instead of just 14? (Yes, Maggie Smith would be there the whole time. She’s eternal.) The Balcony proves that even the walls have ears as it follows a century in the life of a manor house in a small, unassuming village near Paris. Weaving together stories that reach from the Belle Époque to the 1990s, the book sees the household through from its days of highest glory to its furthest deterioration, and everything in between.

Anastasia Romanov, the secret grand duchess, has been a figure of fascination for the last century; her story has inspired speculation, literature, and even a Disney musical. Russian Czar Nicholas Romanov was executed by the Bolshevik secret police July 17, 1918, along with his wife and five children, but rumors persisted that the 17-year-old daughter had survived the hail of bullets due to a lack of proven remains. Lawhon introduces a new spin on this story with a fictional exploration of the real life of Anna Anderson, the most famous claimant to the throne.
Ilana Lucas
Ilana is an English professor, theatre consultant and playwright based in Toronto, Canada. When she’s not at the theatre or insisting that literary criticism can be fun, she’s singing a cappella or Mozart, occasionally harmonizing with the symphony, or playing “Under Pressure” with her rock handbell group, Pavlov’s Dogs.
Book Club
Creativity
Book Club Books Goods