3 New Books to Help You Get Subversive 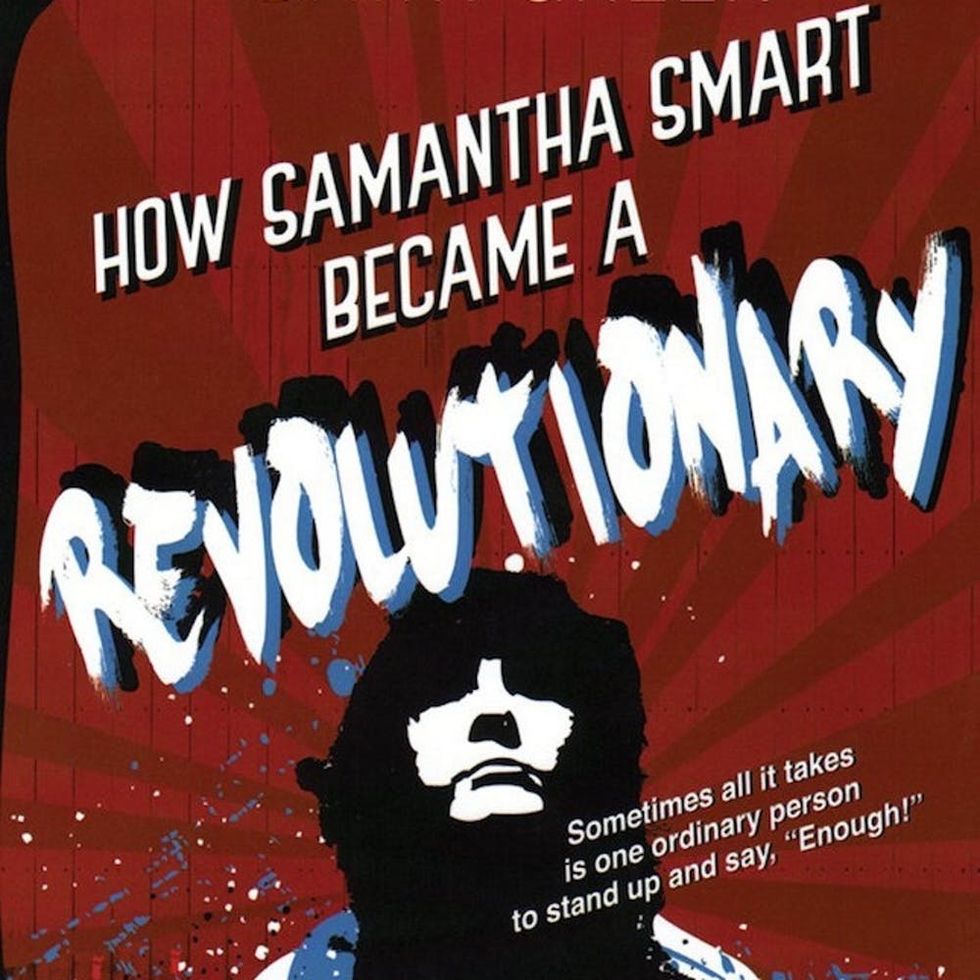 Speaking truth to power is hard, because most don’t want to hear it. It can also be quite dangerous. It’s a little easier to couch it in fictional terms, as a novel or short story can reach and convince a wider audience while maintaining some plausible deniability. This doesn’t mean that the danger completely goes away; many writers have suffered for their attempts to tell the truth. This week’s book club features a range of subversive fiction, from the deeply and obviously political to the more quietly revolutionary.

This partially graphic novel out of Egypt, originally published in 2014, was so subversive that it earned author Ahmed Naji a jail term for “harming public morals” when a complaint was filed about an excerpt in a literary journal. (It had been approved by Egypt’s censorship authority; the allegations came from a man who claimed to have been sickened by the novel’s sexual content.)

<em>Found Life: Poems, Stories, Comics, a Play, and an Interview</em>

A storyteller, poet, journalist and essayist of modern Russia, Linor Goralik gets a new translation of her subversive writing. Born in the Ukraine and then moving to Israel and finally Moscow, Goralik was one of the first Russian writers to become popular online via blogs and her “transgressive histories” tweets, showing herself to be a master of thoughtful “flash fiction.” Much of her writing has semi-documentary or “found text” qualities, with an attempt to encapsulate modern spoken language. She captures, condenses and fictionalizes snippets of overheard conversation, giving voice to people who might not always be heard. She lets her audience “hear” as much as read her work: “…do you know how I realized spring had come? I found a skull in the vegetable garden. Right away I tried to find the hole. Nah, no hole. Just some bastard croaked in the vegetable garden.”

Dystopia is hot in YA fiction, probably because most young readers are coming of age in a world where it seems dystopia is the norm. Green’s book features a young woman named Samantha, who would rather concentrate on the beginning of her college career, playing soccer, and falling in love than the rise of a fascist government. President King is elected in a contentious result from a broken and divided country (sound familiar?) and promptly takes power, with a Guard Elite responsible for ensuring order and submission.
Ilana Lucas
Ilana is an English professor, theatre consultant and playwright based in Toronto, Canada. When she’s not at the theatre or insisting that literary criticism can be fun, she’s singing a cappella or Mozart, occasionally harmonizing with the symphony, or playing “Under Pressure” with her rock handbell group, Pavlov’s Dogs.
Book Club
Creativity
Book ClubBooks