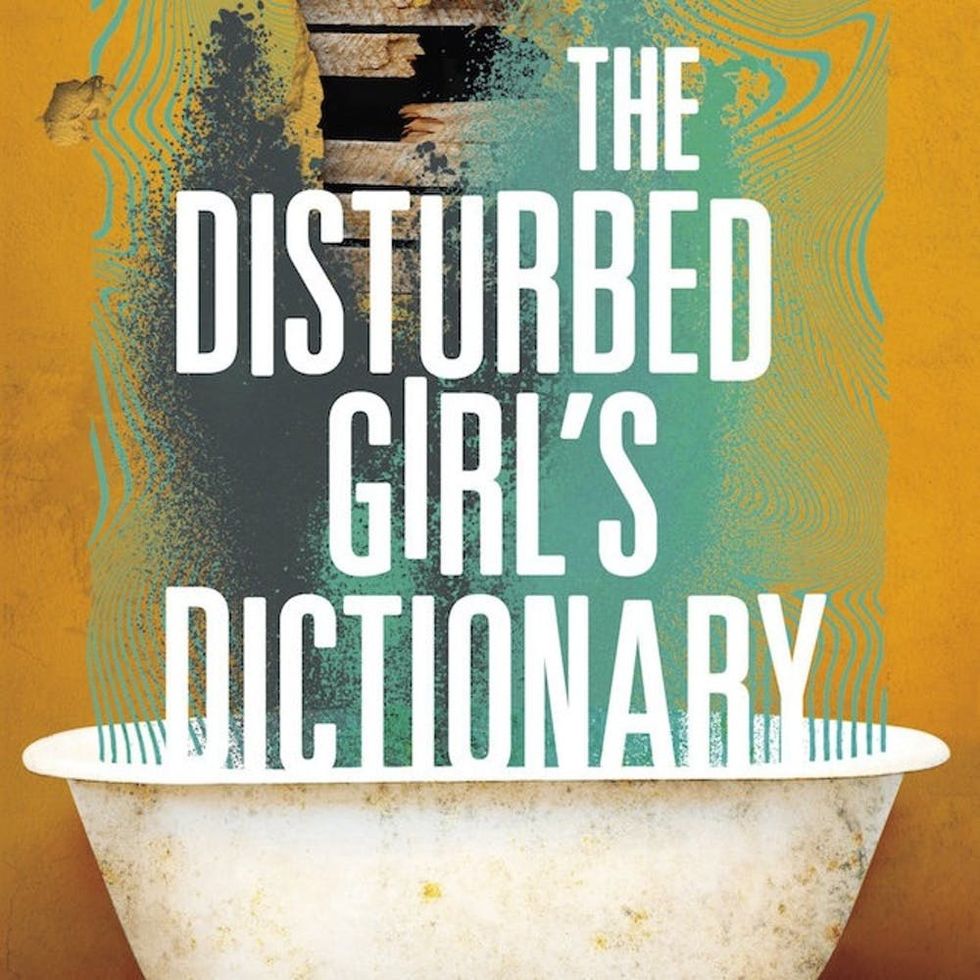 Some people look down on young adult lit. Those people are, shall we say, “full of it.” YA lit is sometimes simple, but more often than not it’s cutting edge in its portrayal of diverse characters and issues for a generation growing up in a very confusing world. Also, it can be just plain fun, full of big dreams and even bigger emotions. Join this week’s book club for a look at some of the new stars of YA.

<em>This Is Not a Love Letter</em>

Jessie is a white girl from the even poorer part of her depressed, paper-mill town. Chris, her boyfriend, is one of the few black students at their high school; smart, pacifistic, and popular, he’s about to head off to college on a baseball scholarship. But it’s the little things about him she loves, like his dimple, their shared enjoyment of morning “eye crusties,” or the weekly love letters he sent her, each “folded into perfect little airplanes.” Three weeks ago, though, something terrible happened; Chris went for a run by the river, and was jumped and beaten up by a group of guys from their rival high school, an incident that he claims was “about baseball.” Despite a broken rib, he refuses to call the police, asking Jessie to tell everyone he fell.

If Jessie’s book is a letter, Macy’s book is a dictionary. Macy, a 15-year-old of Puerto Rican heritage, has to deal with more than most. Her father is in prison, her baby brother was remanded to a foster home by CPS, and her mother, who is “always never” leaving, sleeps with men who express a little too much interest in Macy as well. On top of this, school is no picnic, as Macy struggles with compulsions, ADHD, and a learning disability. She gets in trouble for arguing with her teachers, and crossing out all the words in the history books that she feels have nothing to do with her.

Albert’s fascinating fantasy debut is already hitting many best-of lists. “My mom and I lived like vagrants, staying with friends ‘til our welcome wore through at the elbows, perching in precarious places, then, moving on. We didn’t have the luxury of being nostalgic, we didn’t have a chance to stand still. Until the year I turned seventeen, and Althea died in the Hazel Wood.” Alice has lived most of her 17 years as a nomad, traveling around with her mother Ella. They can’t seem to catch a break. Alice has never met her reclusive grandmother Althea, but when her mother receives a letter reporting Althea’s death, Alice recounts, “The news hit me like a depth charge, a knot of pain in my stomach that kept expanding.”
Ilana Lucas
Ilana is an English professor, theatre consultant and playwright based in Toronto, Canada. When she’s not at the theatre or insisting that literary criticism can be fun, she’s singing a cappella or Mozart, occasionally harmonizing with the symphony, or playing “Under Pressure” with her rock handbell group, Pavlov’s Dogs.
Book Club
Creativity
Book ClubBooks