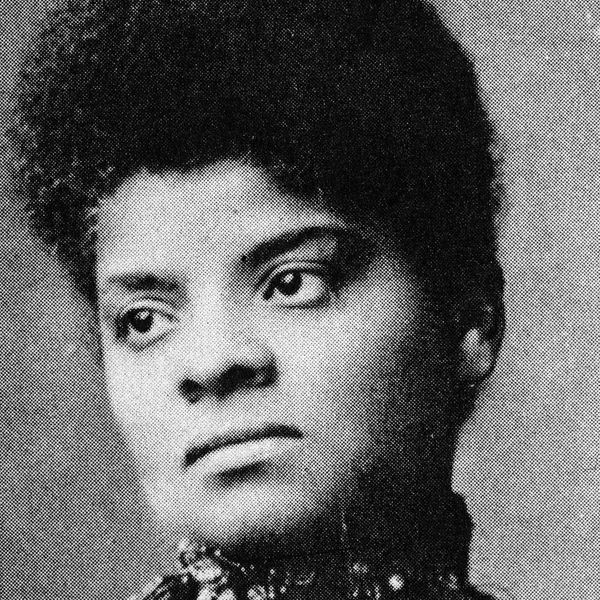 A new feature launched today at the New York Times, and it honors the women of yesterday. It’s called Overlooked, and features new obituaries of women and other minorities whose deaths were not documented by the Times.

Today, the paper published better-late-than-never obituaries of 15 remarkable women. Suffragette and equal rights advocate Ida B. Wells reported on lynchings in the South in the 1890s. Qui Jin was a feminist poet and China’s “Joan of Arc.” Diane Arbus inspired a generation of photographers with images of those living on the margins of society. The women’s lives read like novels, so it’s no surprise the obits began trending on Twitter almost as soon as they were published:

The @nytimes has published obituaries for women like Madhubala, Sylvia Plath and Ida B. Wells, who were overlooked earlier. https://t.co/oqslRyPLcO

#Blessed. You know it's going to be a great day when the legendary and heroic Ida B. Wells is trending when you wake up..

On Twitter, people seem particularly enamored with Ida B. Wells, who “didn’t suffer fools gladly, and she saw fools everywhere,” according to her grandson.

The initiative is the brainchild of Amisha Padnani, who joined the Times obituary section last year. As she explains in an article accompanying the new feature, whenever Padnani came across an interesting individual from the past, she would check if they had received an obit. If they hadn’t, she made a note. Soon, her colleagues were sending names to be added to the list, and — not surprisingly — many of those names were of women and people of color. Overlooked was conceived as a compelling way to add to the journalistic record, but also as a way to begin to correct the significant gender inequities of the Times obituary section.

In another accompanying article, longtime obit editor William McDonald explains why four out of five obits in the last two years were of men.

“Unlike the rest of the newsroom, the obituaries desk covers the past, not the present,” writes McDonald. “Our pages mirror the world of 1975 or 1965 or 1955, or even earlier: They’re a rearview mirror, reflecting the world as it was, not as it is, and not as we might wish it to have been.”

Now, with Overlooked, that rearview mirror reflects back on the lives of 15 women who were ahead of their time. It’s fitting, and surely intentional, that the feature was launched today, on International Women’s Day. Going forward, Padnani says the section will expand beyond women to feature other minorities.

Got an idea for an individual that deserves a late obit in Overlooked? The Times wants to hear from you.

Tell us about the obituary you found most compelling on Twitter @BritandCo.

Lia Grainger
Lia Grainger is a freelance journalist and reluctant nomad who divides her time between Canada and Spain, weather dependent. She's written for The Atlantic, Reader's Digest, the Toronto Star and other print and online publications, and her work appears in dozens of languages around the world.
Feminism
Empowerment
Feminism International Womens Day
More From Empowerment