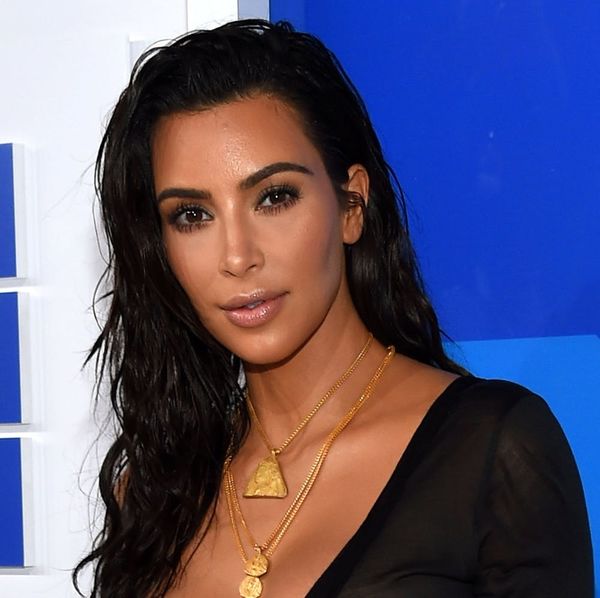 It’s been a long day, and we’ve got all the news you may have missed.

1. After a shootout with police, a suspect for the Saturday bombing in New York City has been arrested. Ahmad Khan Rahami was found sleeping in a bar doorway and shot by police in Linden, NJ, this morning. He was taken to a hospital; two officers were injured as well.

2. Lawyers for Brendan Dassey, the nephew in Making a Murderer, want him released from jail. Brendan’s conviction was overturned in August, but he’s still in prison. His lawyers are hoping to change that, and have filed a motion asking for his release. However, the overturned conviction is also being appealed.

3. Kim Kardashian West waded into politics with a New York Times ad about the Armenian genocide. This isn’t the first time Kim KW, who is of Armenian descent, has spoken out about the Armenian genocide: she called on President Obama to use the g-word in a speech last year commemorating the 100th anniversary of the event. Now she’s taken out a full-page ad in the New York Times to call on people to recognize it as a genocide.

4. Donald Trump says freedom of expression thwarts anti-terror efforts. Following the Saturday bombing in New York, Republican presidential nominee Donald Trump said both that he’s “totally in favor of freedom of the press” and that, possibly in reference to magazines like the one al Qaeda produces, “We should arrest the people that do that.” Inspire, al Qaeda’s magazine, is not sold in the US (as Trump appeared to claim).

5. Twitter super-users, rejoice! Photos, GIFs, polls and more will no longer affect your character count. Also, quoted tweets, videos and, for some people, the username you’re replying to in an @-reply. If you regularly chafe at that 140-character limit, this will be welcome news. No word yet on stronger anti-abuse measures, though.

Let us know what news you’re reading on Twitter, @BritandCo!