#NoChella Is Currently Trending and the Reason Will Make You Mad 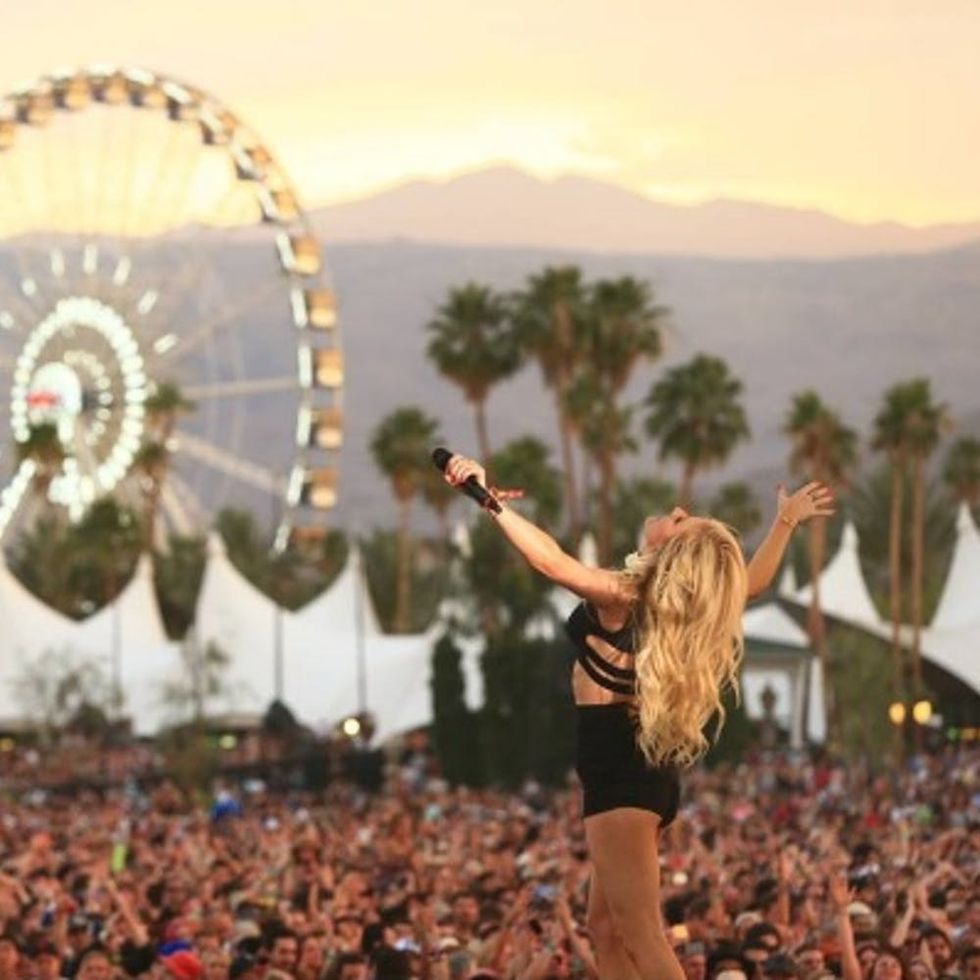 While Coachella 2017 will blow your mind with its amazing lineup, now it’s making waves again for a very different reason. In fact, it’s #NoChella that’s trending, and the motivation behind it will totally make you enraged.

I think I see you.

It may have been Beyoncé’s name on everyone’s lips when the lineup was announced just two days ago, but now peeps are talking about Philip Anschutz, who owns the festival’s parent company AEG Live. The AEG group (Anschutz Entertainment Group) has reportedly been a “financial benefactor” for groups such as the Alliance Defending Freedom, the Family Research Council and the National Christian Foundation, all groups that stand in opposition of LGBTQ rights.

On top of that, Anschutz also supports anti-gay legislation, such as Colorado’s Amendment 2 and is regularly connected to climate change-denial groups. Ugh.

.@Beyonce or not, I will NOT be lining the pockets of an anti LGBTQ monster by supporting #Coachella. #nochella#boycottcoachella 🏳️‍🌈

#coachella is trash and always will be despite its lineup this year. Learn where your money is going when you spend it. #nochella

With the festival selling out in a mere three hours at nearly $400 per ticket, it will be interesting to see how the epic lineup of entertainers responds to these latest revelations.

Does Coachella’s owner’s beliefs/actions make you less likely to attend the festival? Tweet us @BritandCo!

Desiree O
Desirée O is a ‘Professional Bohemian’ who loves anything and everything related to the arts, entertainment, and pop culture. She ADORES being a ‘Newsy’ for Brit + Co, covering all of the latest tidbits of awesomeness that you want to read about. When she’s not writing, she’s either making messy art, going on long adventurous walks with her camera, or poking around over at bohemianizm (http://www.bohemianizm.com/). You can find out about Desirée O and her work at http://DesireeO.com/ or follow her on Twitter @DesireeO.
Coachella
Pop Culture
Coachella