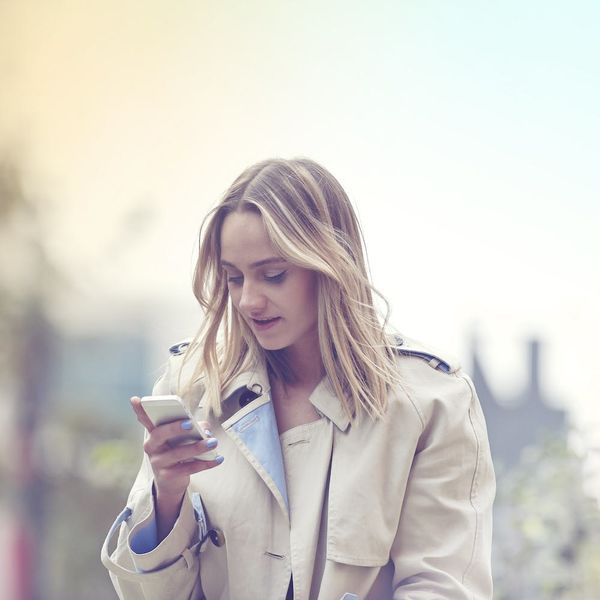 If you have an iPhone, chances are it’s been a rough couple of weeks. We’ve had to deal with spammy iCal invites, software problems and unexpected shutdowns on the 6S. Thankfully, Apple has a fix for the latter issue. While they won’t replace the entire phone like we previously thought, they will replace the battery — if its serial number has a certain number/letter combo.

Up until now, there was no way to tell which iPhones were eligible for battery replacement without going into an Apple Store and asking a rep to look at it for you. Thanks to 9to5Mac though, you can now check for yourself.

In order to check the serial number on your 6S, go to your Settings. From there tap General > About and scroll down until you see “Serial Number.” The number/letter combos you’re looking for are going to be in the fourth and fifth spots in the serial number. Here are the combos: Q3, Q4, Q5, Q6, Q7, Q8, Q9, QC, QD, QF, QG, QH and QJ.

Will you be taking advantage of Apple’s battery replacement program? Let us know @BritandCo!