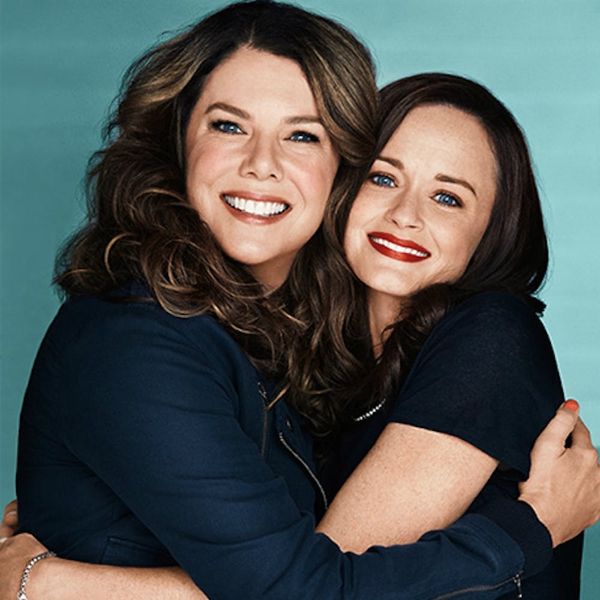 Not that we need to remind y’all, but Gilmore Girls: A Year in the Life drops in just over a month, and one artisanal ice cream shop is getting in on the fun in a way you’ll DEFINITELY love. New York City’s Ample Hills Creamery announced Monday via Instagram that they plan to launch a GG-inspired flavor in time for the Thanksgiving airing of the much-anticipated Netflix reboot.

Creative would-be ice cream inventors can enter by leaving their suggested name and flavor combos in the comments of the Instagram post. The winner gets a free pine and — natch — a cup of coffee, in addition to an invite to a Friday night dinner.

The contest ends October 31, so act fast if you’ve got inspo to share!