Your Fave Holiday Decor Might Be Slowing Down Your WiFi 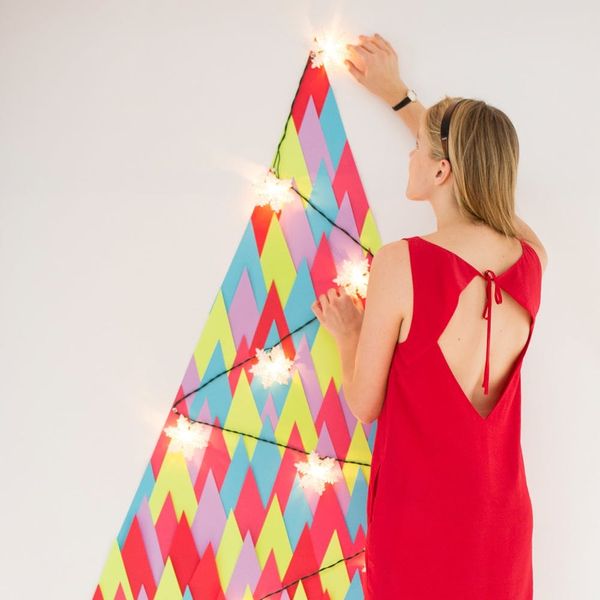 The holidays just wouldn’t be the same without the festive triple threats of family, friends and fairy lights. But what if we were to tell you that those fanciful string lights you so patiently adorn the tree and your home with each year could be putting a real damper on your holiday celebrations? According to British telecom regulator Ofcom, those fairy lights might be slowing down your Internet speeds during the busiest time of year.

Ofcom estimates that up to six million homes and offices might be silently suffering from the string light syndrome. Homeowners can find out if they’re among the affected by downloading the Ofcom WiFi Checker app (free on iOS and Android). The app runs tests for data loss and delay and then communicates WiFi performance back to users.

Even if you suspect that your twinkling tree is responsible for that choppy Hulu streaming session, don’t let the digital grinch steal your Christmas just yet. Fairy lights are only one potential WiFi interference culprit among the plethora of electronics in our modern homes. Rather than tearing down your hard work, Ofcom suggests taking small actions like restarting the router or using an Ethernet cable (yes, those still exist!) in lieu of WiFi. You can also temporarily move your router during the holidays.

So decorate without fear!

Will this news change your holiday decorating strategy, or will you stay true to your string light tradition? Tweet us @BritandCo!

Manasa Reddigari
Manasa is a freelance writer with a passion for the weird and wonderful technologies that are transforming life as we know it today.
Christmas
Tech
Christmas Lighting Tech News