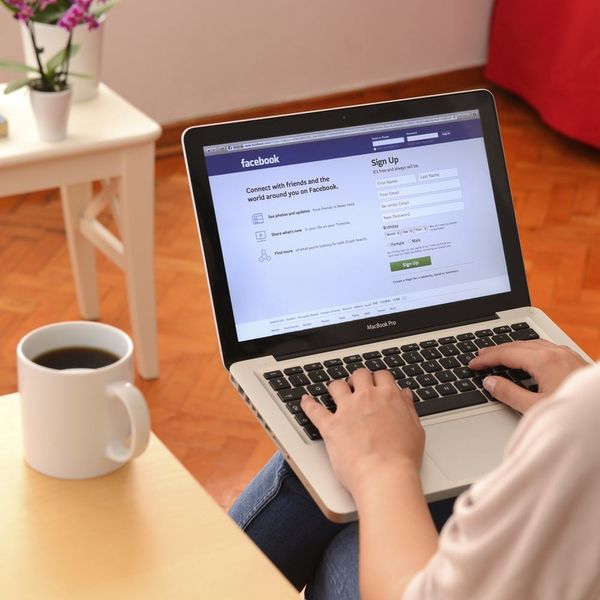 Facebook already controls us all, but that’s not stopping the social media giant from continuing to chase its dream of world domination. Following its recently updated new and improved way of commenting and its newfound love of video, the social media giant has made yet another HUGE (and super impressive) announcement: It’s introducing Snapchat-like filters to Facebook Live!

Coming on the heels of an announcement from Zuckerberg himself earlier this spring, in which he revealed that his company had purchased Masquerade’s MSQRD app, the engineers at good old FB are finally ready to start putting their acquisition to good use.

Taking a break from coding to welcome the MSQRD team to Facebook!

Although there’s no exact launch date yet (early speculation projects it’ll be a few weeks until it’s live), what we do know thus far is that you’ll be able to superimpose filters, alter your face, face swap with a BFF in the same frame and even face swap with someone who appears in your photos. Say what?!

The app has already garnered several famous fans (ahem, Madonna), so we’re super excited to see what else this collab has in store.

Oh, and don’t panic if you’re not as familiar with the new additions: According to Bustle, you’ll be able to preview the face-altering filters before going live (you know, just in case you don’t like how you look in monkey form) and swap them throughout the live stream, too, so nothing is entirely set in stone. A function that will allow you to schedule all your FB Live vids in advance is also reportedly in the works.

Sounds pretty cool to us — let’s get this bad boy rolling!