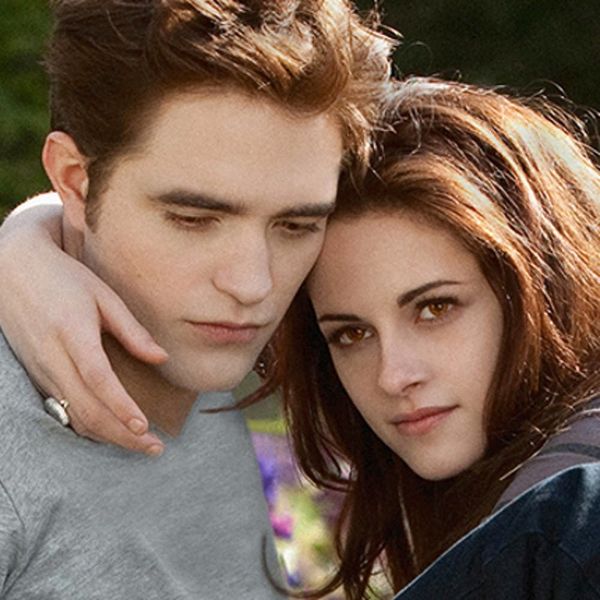 Though the Twilight movies starring Robert Pattinson and Kristen Stewart (who’s currently prepping to adopt a child with her girlfriend) ended in just 2012, which really isn’t that long ago, it’s certainly long enough for fans of the modern vampire franchise. That’s why the buzz that more Twilight movies may be coming is pretty much the most exciting thing since Edward first laid eyes on Bella.

Chatting with Screen Daily, Lionsgate co-chairman Patrick Wachsberger made a simple yet intriguing comment about the series and its author, saying, “If [Stephanie Meyer] wants to tell a story related to those characters we’re here for her.” Um, yes, please!

If you’re wondering what they could possibly do with two more movies, Stephanie could choose to pull a Cursed Child sitch and reveal what happens to the characters (or their kids/grandkids) WAY down the road. Also, hardcore fans will know well that Stephanie Meyer actually wrote two additional books in the series.

In 2010, The Short Second Life of Bree Tanner was a spin-off story told from Bree’s perspective (if you don’t remember, she’s the newborn vampire who was introduced in Eclipse). Following that, Life and Death: Twilight Re-imagined came out in 2015, telling the entire original story with each character’s gender reversed.

Despite this exciting buzz, we have to bet that the main stars, Kristen Stewart and Robert Pattinson, won’t be returning to their roles of Bella and Edward. Not only has Rob made it very well known over the years that he’s not fond of the role he played or the movies themselves, Kristen also told Uproxx, “I loved doing [Twilight]… But that doesn’t mean I want to keep doing it.”

Though she also added that she’d be okay with other people doing it, saying, “To be honest with you: I would be interested. I’d be kind of fascinated, but it wouldn’t emotionally affect me one way or the other.” Since Kristen and Rob broke up after the films ended because she was caught cheating, we have to wonder if a reunion on set would just be too darn awkward.

Either way, the possible return of Twilight is very good news for fans of the vampire love story.