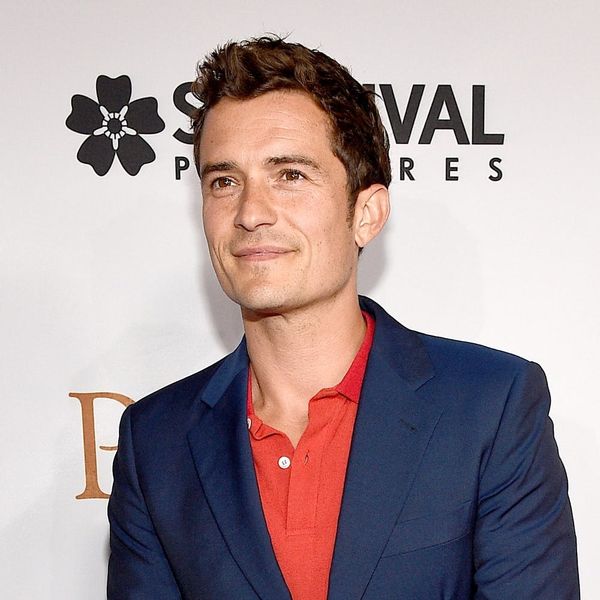 When Orlando Bloom let it all hang out while on vacay with then-girlfriend Katy Perry, some publications went to the trouble of blurring the revealing shots, but there was really no point, since the uncensored versions (and the wildly telling shadow) soon gave everything away. And while the actor initially had no issues with the world knowing all about his, er, business, it now seems like he might regret the nude paddle boarding pics for an unexpected reason.

It’s one thing to consider the consequences of our actions when it comes to ourselves, but we don’t always consider what those around us might think or feel or experience because of what we’ve done. That’s why 40-year-old Orlando Bloom is now regretting the pics on his son’s behalf. And while you might assume he’s worried that his kid might be embarrassed by the pictures, that’s not it all at. In fact, Bloom is more concerned about the fact that his son might feel like he has to compete with his father’s, er, size.

According to E!, while chatting with BBC Radio 1, Bloom admitted that when it comes to his nakedness, “It’s been talked about so much. I’m over it already.” Though he added, “My poor son — he’s got a lot to live up to.” Oh yeah, he totally said that. And we don’t think he was talking about his paddle boarding skills.

Granted, little Flynn is only six, so we’re sure he’s not really concerned about that sort of thing. For now. And perhaps by the time he gets older the pics will be long forgotten. Though with the internet keeping things around forever these days, that’s not terribly likely.

What do you think about Orlando Bloom’s naked pic regret? Let us know @BritandCo!