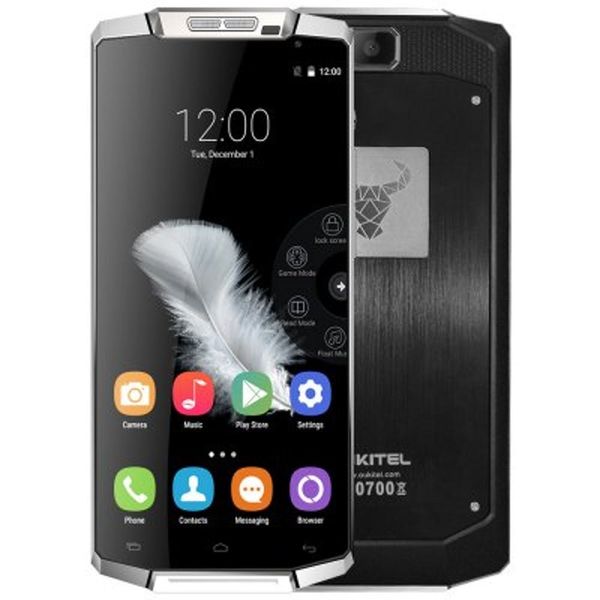 One of the biggest issues people have with the iPhone is how short its battery life seems to be. Recently, Apple attempted to address this battery life issue in their own subtle way by releasing the first ever official iPhone battery case. While battery cases are a nice temporary fix, they’re not a solution. A little while back, rumors were swirling that potentially someday there would be a hydrogen-powered smartphone battery that would last up to a week. Now, a cell phone company in China is going beyond those expectations, claiming that they’ve created a battery that will last up to *15* days.

It’s called the Oukitel K10000. The reason it’s called K10000 is because the phone is packing 10,000 mAh. Photos of the phone have since been leaked online, and people are clamoring for the 411 on this large-battery phone. What we know so far is that the phone comes with with a 5.5-inch 720p, or HD, screen and will run on the Android Lollipop 5.1 OS. Also, it’ll sport a 13-megapixel back-facing camera and a five-mpx front-facing cam “for selfies.” Adding to its lengthy battery life, according to BGR, is that fact that the phone runs on a 1GHz quad-core MediaTek processor, which is in turn backed up by 2GB of RAM. Currently, the phone is only available for pre-sale at the tech e-commerce store Gearbest and will start shipping at the end of January.

No, it’s not going to have 4K video recording, super-powered multitasking abilities and the like, but it will last you at least 10 to 15 days. The average lifespan of a monarch butterfly is two weeks. So there’s that.

What do you think of the Oukitel K10000? Tweet us @BritandCo!