Paris Hilton Says 2003 Sex Tape Leak Was ‘Like Being Raped’ 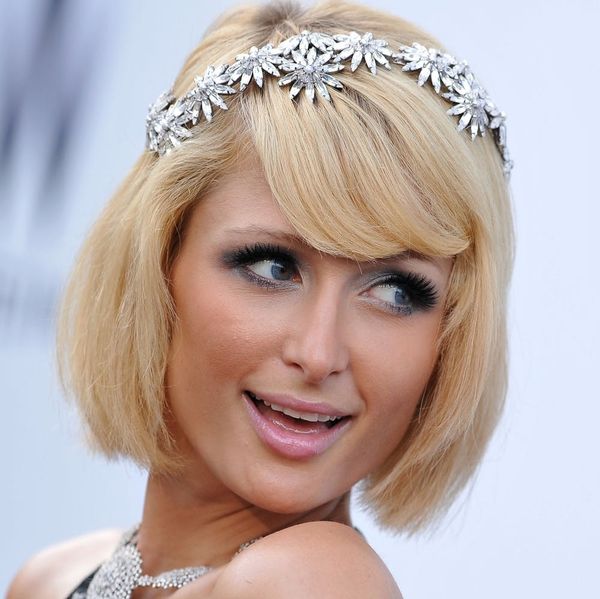 Last week, a jury of seven men and five women convicted actor Bill Cosby on three counts of aggravated indecent assault. The Cosby verdict is widely being interpreted as a sign of how much the conversation around sexual misconduct has changed in the past several months, and it’s being considered the biggest legal victory of the #MeToo era so far. But there have been many smaller victories along the way — more women have been telling their stories, and more powerful men are being held accountable — which suggests that the culture is moving forward. Part of the process of moving forward means rethinking stories we thought we already knew from a different perspective, and the hotel heiress and 2000s reality star Paris Hilton has joined the ranks of women demanding to have her perspective heard.

Hilton, who you probably remember from her reality show The Simple Life and her early-‘00s stint as Kim Kardashian’s pre-fame boss, first entered the spotlight much like Kardashian: with a leaked sex tape. Now, in a new documentary, Hilton says that when the intimate footage she recorded with former boyfriend Rick Salomon was posted online back in 2003, “it was like being raped.”

“It felt like I’d lost part of my soul and been talked about in such cruel and mean ways,” says the now-37-year-old Hilton in The American Meme, which premiered over the weekend at the Tribeca Film Festival.

The intimate home video had been filmed in 2001 when Hilton was only 19. It made its public appearance two years later, just a few weeks before the premiere of the popular reality show that would make both Hilton and then-BFF Nicole Richie household names. In the documentary, Hilton recalls the emotional aftermath that ensued after her private footage became, like the film’s title suggests, a meme.

“I literally wanted to die at some points,” she says in the film. “I was like, ‘I just don’t want to live,’ because I thought everything was taken away from me. I didn’t want to be known as that.”

Hilton is now a successful DJ with the past firmly behind her. She acknowledges in the new documentary that most people remember her from The Simple Life, and not from the home video that once made her tabloid gossip fodder. Yet, the socialite makes it clear that the invasion of privacy that helped launch her to stardom caused more pain than gain. And it’s also clear that, now, we’re finally in a position to recognize that she deserved far better.