You Can Now Buy Makeup on… Spotify? 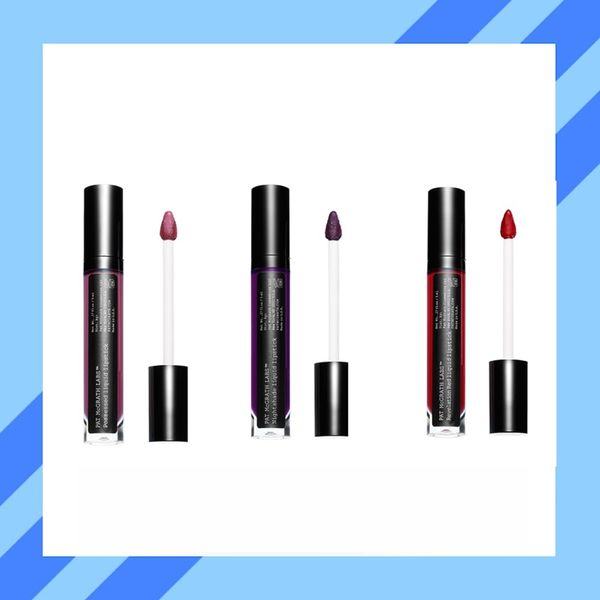 Leave it to Pat McGrath to make our jaws drop (over and over again). The world’s most glamorous, out-there makeup maven just launched a new campaign with some very unexpected twists, and TBH we need a sec to wrap our heads around the whole thing.

The super-glam campaign, aptly named “So Obsessed,” launched on music streaming service Spotify, and features burgeoning pop star Maggie Lindemann rocking Pat McGrath’s latest liquid lipstick launch, LiquiLUST 007 ($22). Although McGrath’s products are notorious for selling out in the blink of an eye, you can get your hands on all three shades through the Pretty Girl singer’s Spotify page NOW.

Needless to say, this makeup and music collab marks the first time the two genres have intersected and been distributed on the same platform. “Beauty, fashion, and music have been intrinsically linked since the 1960s” McGrath said in a press release. “This relationship with Spotify is absolutely major, because it merges beauty and music in a whole new way that’s never been done before.”

The Spotify campaign also gives you early access to the Pretty Girl singer’s latest single, So Obsessed — which is featured in the campaign video — before it officially drops on Friday, November 17. (Side note: We promise it’ll be your new weekend jam. It’s sooo catchy!) What could be next? A Beyoncé and Fenty Beauty collab?

What do you think about buying makeup through Spotify? Tweet us @BritandCo!