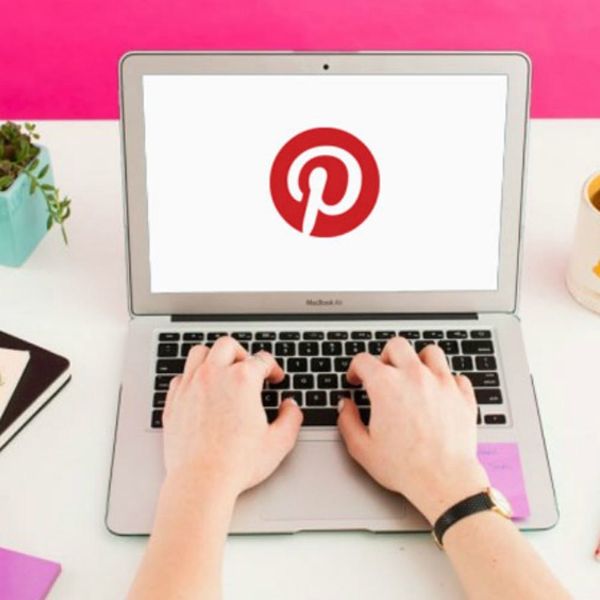 When you think of Pinterest, you usually think of things like dreamy, DIY weddings or chic hairstyles and beauty inspo — not where to go for your next movie rec. Since introducing movie pins in 2013, Pinterest has been steadily making them more of a resource than ever by including cast, ratings and even reviews. In honor of the 88th Academy Awards happening Sunday, here are the top 20 most pinned films on Pinterest of all time.

1. Harry Potter and the Half Blood Prince

9. The Sound of Music

It’s really no surprise that Harry Potter and the Half Blood Prince is the number one most pinned film on the social media site because Potterheads are a committed bunch (heck yeah!). A slightly more shocking number two is Deadpool, which hasn’t even been out very long but has broken all kinds of records because… well, Ryan Reynolds, duh.

Kimberly Wang
Kimberly Wang writes about all things pop culture, tech, style, and beauty. She's a Bay Area transplant and has an MFA in Creative Writing from Columbia University. On a sunny New York day, you can find her hanging out with her mini schnauzer Isabelle Jellybean on a blanket in Central Park.
Oscars
Pop Culture
Oscars Pinterest social media