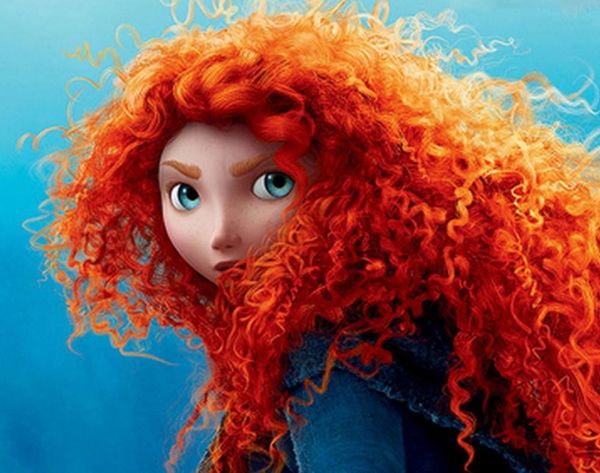 Remember the first time you saw Toy Story and were amazed at how all of Andy’s toys looked just like yours, except way more awesome because they came to life? Animation can go beyond what we know is possible in the real world, and we’d love to say it’s all done with magic, but it’s not. It’s done with software, specifically a program called RenderMan that soon will be available to anyone… for free. Free! Like, zero dollars.

RenderMan would usually cost you $500. Now all you need is a PC, and you can dabble to your heart’s content. That is as long as your creations are for non-commercial use only, which means if Pixar catches you making money from your mad RenderMan skills, well, remember when Dori and Marlin were confronted by Bruce the shark’s sharp, toothy grin. It’d be kind of like that.

Free software is usually limited in hopes that you’ll purchase the full package, but not this time. RenderMan will be available in its entirety. The software is exactly what the pros have used in films like Wall-E, Harry Potter and Monsters Inc. But keep in mind, the program is only one of several parts of what you’d need to make the next Best Animated Feature. If you’d like to get started in the world of animation, check out RenderMan University for tips, and SkillShare for in-depth classes to make you the world’s greatest animator.

But why is Pixar all of a sudden volunteering this Oscar-winning software to the masses? According to BBC, Ian Dean, editor of computer graphics magazine 3D World, said it “could be seen as a reaction to the rise of alternatives” and that Disney/Pixar also wants to “build a community.”

So if you found yourself entranced by Merida’s 1500 fiery curls in Brave, maybe in the near future, you can fancy yourself an animator. If you’re antsy to get started, register for a notification so you’ll be one of the first to test it out! August will be here before you know it.

What would you bring to life with RenderMan? Let us know in the comments!

Katelan Cunningham
Katelan is a tech junkie obsessing over all things startup and design. She has entirely way too many apps on her phone and is no stranger to binge-watching. She accidentally fell in love in Los Angeles and that’s where she currently lives, writes, tweets and grams.
Disney
Tech
Disney
More From Tech