Why Fast Food May Be the Perfect Post-Workout Meal 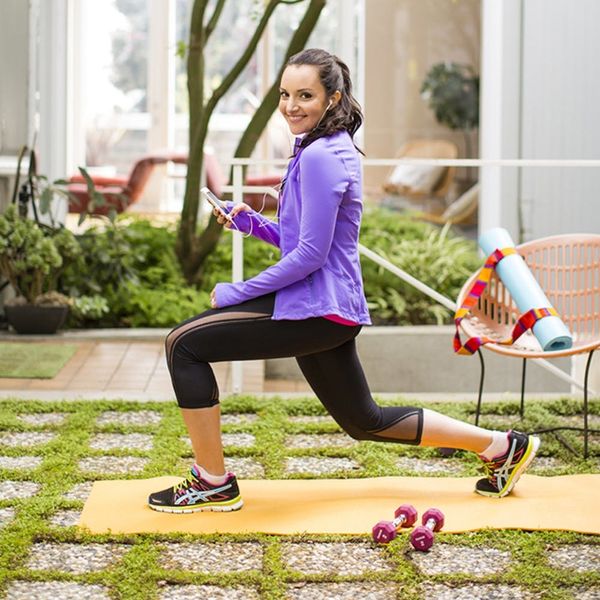 After a brutal workout, there are usually two things that come to mind: a shower and food. While all you probably want is fries and a burger, we’re guessing you usually settle for that $10 meal-replacement, protein shake – after all, those painful, minute-long planks can’t have been for nothing. But before you start your next crossfit sesh, there’s a little secret you should know. Whether your post-workout meal consists of a chalky protein shake or a Big Mac, it might not actually make any difference. Say whaaat?

Before you throw out all those health store goodies, there’s a little more info to take into account. This radical idea is based on a new study published in the International Journal of Sport Nutrition and Exercise Metabolism. Their goal was to investigate whether popular post-workout supplements or junk food was more effective at enhancing post-exercise recovery.

They went about testing this idea by having 11 athletes fast for 12 hours and then perform an intense hour and a half long workout. Immediately afterward, half of the participants received a meal of hash browns, pancakes and orange juice with a generous helping of a burger, fries and a soda two hours later. The second half was fed Gatorade, peanut butter and Clif Shot Bloks with Cytomax powder and a PowerBar as their second meal. After that both groups biked for 12 miles at maximum effort. Yikes. We sure hope these folks were rewarded handsomely for putting up with this brutal routine.

Researchers looked over blood tests from both groups and then had the athletes repeat the study again a week later, this time switching to the other diet. Turns out it didn’t matter whether they refueled with health or junk food. The biking times were essentially the same either way.

Now, before you start hitting up the drive-thru for your post-gym meal you should know that the main focus behind this study was to see whether the food made a difference on these athletes’ second workout (the bike ride). It had nothing to do with weight loss. So while fueling up on a junk food might keep your energy up after spin class, it could still make that waistband expand in the long run. Looks like we’ll just be seeing you on cheat day, Mr. Big Mac.

What’s your go-to post-workout snack? Share with us in the comments below.