These Are the Predictions for Top Baby Names in 2016 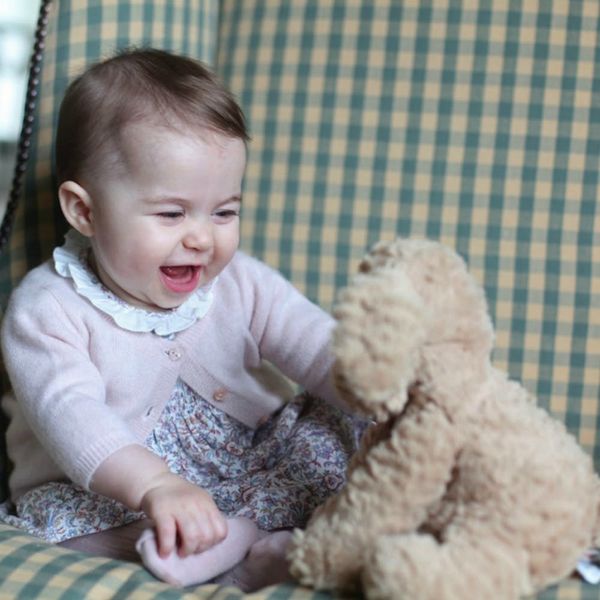 Kate Middleton’s influence is undeniable, whether she’s inspiring us to eat organic lamb on our wedding day, cut some wispy bangs or sport completely flawless maternity style. Now we can add one more Kate-spiration to the list: our baby girls’ name. Babynames.com, a website for (you guessed it!) baby names, meanings and advice, just released its top monikers for 2015, and Charlotte — which means “free” — is topping the charts for girls.

We can’t help but think Princess Charlotte of Cambridge, who was born in May to Kate Middleton and Prince William, has a lot to do with this. And, according to Babynames.com founder Jennifer Moss, Charlotte will hold strong for 2016 and beyond.

Moss predicts Charlotte will remain popular for several years. Looking ahead to next year, we will also be seeing more girls named Freya, Maya, Matilda and even Luna. “Names ending in ‘a’ are very popular for girls,” Moss says in a PR Newswire release. “We see them as feminine, yet not too diminutive.” Babynames’ popularity lists are based on millions of members’ favorite name lists, so they end up predicting future birth trends by one to three years, Moss says. For example, Liam has been the #1 boys’ name on the website for four years, and it’s now #2 in actual US births on the 2015 list.

Like Charlotte, the most popular boys’ name in 2015 also has an English influence: Oliver is #1 this year for boys and means “elf army” (interesting). Moss predicts that in coming years, there will be an upswing in baby boys named Lincoln, Felix and Atticus. “Despite the controversy regarding the Atticus Finch character this past year, the baby name is still on the rise,” Moss says. “People still identify it with the heroic Gregory Peck in To Kill A Mockingbird the movie, and that association remains strong.”

Here’s the full top 10 list for boy and girl names in 2015 (according to Babynames.com — stay tuned for the official list!):

These look like solid names to us, and we can’t wait to see if the 2016 predictions come true. If Kate has another baby, of course, you can bet that name will make the top 10 list in future years.

What do you think of the 2015 baby names? Let us know in the comments.

Corie Hengst
Corie is a freelance writer, editor and self-proclaimed grammar nerd. Over the years, she has written and edited a variety of articles ranging from travel to finance to beauty. When she’s not writing, you can find her surfing travel websites, cooking and teaching at Gotham Writers’ Workshop in New York City.
Baby Names