We Found Serena Williams’ Swimsuit from Her Pregnancy Snap 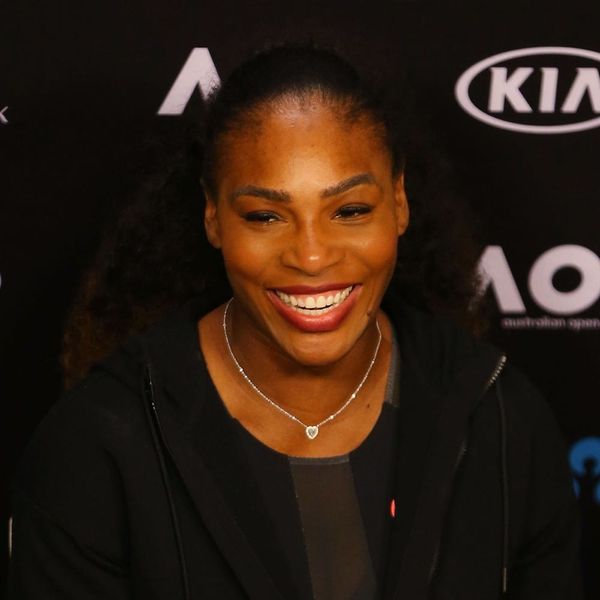 Serena Williams broke the internet on Wednesday when she announced that she is expecting her first child with fiancé and Reddit founder Alexis Ohanian. As is fitting for the 23-time grand slam champ, Williams revealed her pregnancy news in a stunning fashion.

Williams showed off her growing baby bump in a one-piece swimsuit with the simple caption: “20 Weeks.”

Although she didn’t tag the brand of the suit in the Snap, eagle-eyed shoppers revealed that the 35-year-old is wearing the La Blanca Swim Anniversary Two-Button One-Piece ($99). The swimwear is still available online and in six colors, but sadly, the super flattering yellow one that Williams is wearing isn’t available. A La Blanca rep toldRefinery 29 that it was custom-made for her.

Be honest: How many are you adding to your cart right now? Tell us on Twitter @BritandCo.

Channing Hargrove
Channing Hargrove is a freelance fashion editor and writer in New York City. When she isn’t writing about clothing (or shopping, for research, of course), Channing is writing about life in a tiny studio apartment in a big city — and what she’s wearing — on her blog, Channing in the City.
Celebrity Style
Celeb Style
Celebrity Style maternity Swimwear
More From Celeb Style