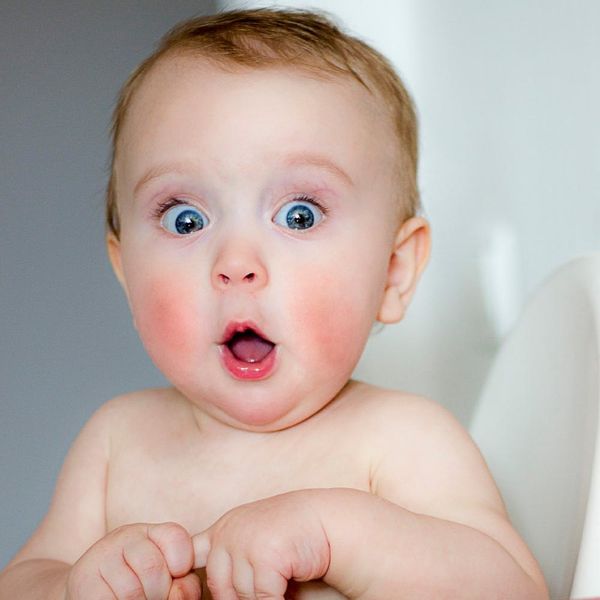 It seems like the “princess effect” and the “presidential effect” have two VERY different outcomes when it comes to baby names. After Kate Middleton announced the family’s newest royal was named Charlotte, the name saw a HUGE spike in popularity. In fact, Charlotte was the ninth most popular baby name of 2015, according to the official list from the Social Security Administration. Swap princess and president, and you get a very different result. According to that same SSA report, the names Hillary and Donald have seen a massive decline over the last year.

The name Donald came in as the 441st most popular name for boys born last year, meaning only 690 babies were given the name in 2015. The Wall Street Journal reports, that’s its lowest ranking since at least 1900.

The name Hillary is facing an even bleaker fate. This year, it didn’t even make it into the top 1,000 most popular names. Only 136 baby girls were given the name in 2015. Hillary has had a bit of a rocky relationship in the naming popularity realm. It was at it’s highest ranking (132th) back in 1992, when Bill Clinton won the presidential campaign. But then two years later the name fell all the way down to 566th place again. Is it all related to politics, or could these names just now belong to an older generation? We’re going to leave that one to you to decide.

Are you in the process of choosing a baby name? Share your picks with us on Twitter @BritandCo.

Cortney Clift
Cortney is the senior writer and special projects editor at Brit + Co. She typically covers topics related to women's issues, politics, and lifestyle. When she's not buried behind her computer you'll find her exploring New York City or planning her next big adventure.
Baby Names
More From Baby Names