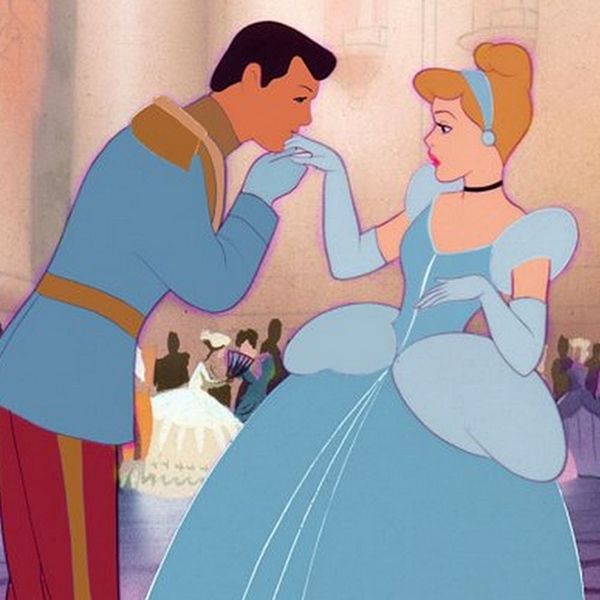 Ladies, if you thought Magic Mike XXL was great, just wait until you hear this news. While Channing Tatum may be the super hunk you daydream (or drool) over in your adult life, Disney’s Prince Charming was probably one of your first crushes. And while we loved his perseverance to find his lost love in Cinderella, we’ve never really known much about his background story – until now that is.

Continuing on its recent live-action kick, Disney has revealed plans make a feature film focused entirely on the royal Prince. The Hollywood Reporter has confirmed Disney has picked up a script by Matt Fogel, the writer behind Cloudy With a Chance of Meatballs. Disney has yet to reveal whether the film will follow Cinderella, Snow White or Sleeping Beauty’s Prince (but let’s be real, Cinderella’s was definitely the best).

No casting announcements have been made just yet, but that’s certainly not going to stop us from making a few predictions. Here are a few fellas we love to see up on the silver screen portraying our first love.

1. Matthew Bomer: This Magic Mike star was pegged as the “Prince Charming” in his current film and it’s not hard to see why. With that chiseled jawline and dreamy blue eyes, we definitely wouldn’t be surprised to discover he has a little royalty in his blood. (Photo via Kevin Winter/Getty)

2. Chris Pratt: Chris has proven that he has major blockbuster power with his recent role in Jurassic World, but at the same time this total cutie is never afraid to get a little goofy. (Photo via Jason Merritt/Getty)

3. Michael B. Jordan: One flash of those pearly whites and we’re smitten. (Photo via Michael Buckner/Getty)

4. Oscar Isaac: Let’s say we take a little bit of that squeaky clean look out of Prince Charming’s appearance and opt for the brooding Oscar Isaac. (Photo via Imeh Akpanudosen/Getty)

5. Matthew Lewis: If there’s one guys who has had his own Cinderella transformation, it’s definitely Neville Longbottom – er, Matthew Lewis. (Photo via Gustavo Caballero/Getty)

Who would be your pick for Prince Charming? Share with us in the comments below.

Cortney Clift
Cortney is the senior writer and special projects editor at Brit + Co. She typically covers topics related to women's issues, politics, and lifestyle. When she's not buried behind her computer you'll find her exploring New York City or planning her next big adventure.
Disney
Home News
Disney