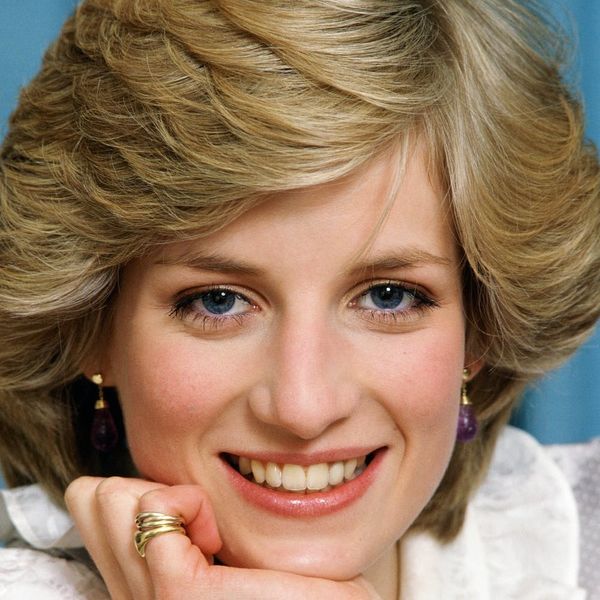 It’s been 20 years since her untimely death, but Princess Diana of Wales is still missed by many all over the world, not only for her kind heart and warm disposition, but for her keen sense of style. From her bold blue eyeliner to her signature haircut, the late Royal was a trendsetter through and through. And, as it turns out, there was actually quite the story behind her famous coif that her hairstylist, Sam McKnight, was all too happy to share.

In his book, Hair by Sam McKnight ($46), the stylist revealed that her elegant, short cut was the result of a spontaneous decision born in the middle of a Vogue photoshoot.

In fact, for the 1990 cover in question shot by Patrick DeMarchier, the short coif she would come to be known for was actually a faux crop courtesy of hair grips!

As the hair guru wrote in his book, “I made her hair look short in the tiara for the shoot and she decided she liked it… As she was leaving, Diana asked what would I do to her hair if I had free reign… I suggested cutting it short and she, to my surprise, agreed, and we did it there and then.”

That spontaneous decision turned into an instantly recognizable ‘do akin to “The Rachel” that’s still buzzed about today.

What do you think of Princess Di’s hair story? Tell us @BritandCo!

Shea Lignitz
Shea can be found in the nearest bookstore or brewery, exploring the great outdoors, or blasting Led Zeppelin. She grew up in the cold and rain of Northern California's redwoods but is currently wandering around Texas.
Celebrity Hair
Hair
Celebrity Hair Haircuts