Protect Your iMessages and Update Your Phone Right Now 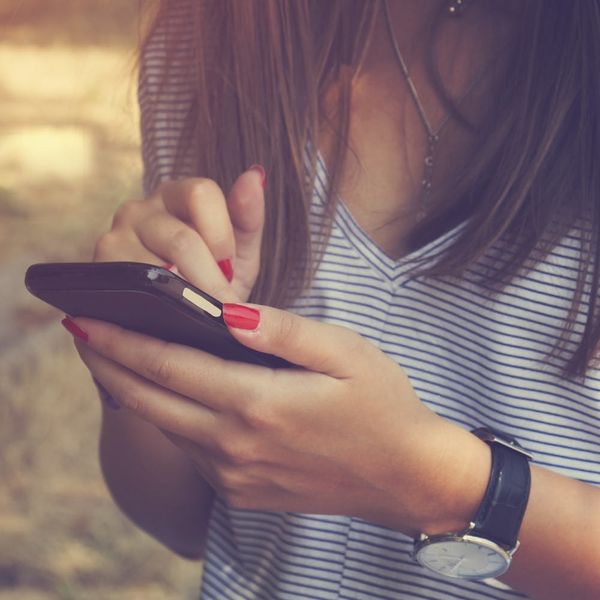 We’ve got some good news and some bad news for you. Let’s start with the bad: Researchers found a flaw in the iMessage system that makes it easy for hackers to peak in on what you’re sending. The good news: Apple has already identified the problem, and if you update your iOS now, you should be in the clear.

Over the weekend, researchers at Johns Hopkins University published a report that highlighted a weakness in the Apple encryption system. Basically, this *very technical* cyber attack would allow hackers easy access to your messages and any attachments sent over iMessage. And because Apple doesn’t rotate its encryption code, hackers would be able to see everything you’ve ever sent, all stored in the cloud. The researchers also think that, using the same attack, hackers would be able to access some Bluetooth information on your phone.

But there’s no need for alarm just yet. Apple was notified of the issue in November of 2015 and fixed it for the iOS 9.3 update (the one that came out in March). So if you’re all caught up with your system updates, your messages should be safe — for now.

Are you rethinking your iMessages? Let us know @BritandCo!

Cailey Rizzo
Cailey is a junkie for all things pop culture. She studied journalism and English literature at SUNY Purchase, then continued studying French cinema and literature at Paris IV Sorbonne. She currently lives in New York where she can often be found singing '70s music at karaoke bars.
Apple
Tech
Apple hacks iPhone
More From Tech