Rachel Lindsay Spills on Her Alleged Feud With Vanessa Grimaldi 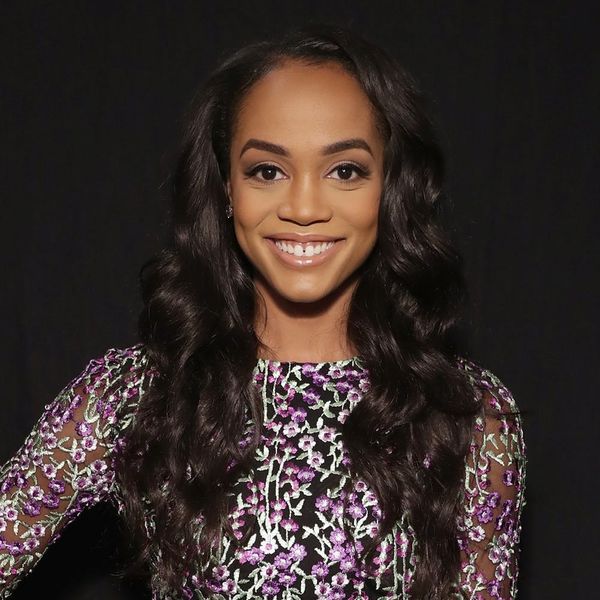 Six months after the end of Nick Viall’s season of The Bachelor, the drama continues for two of his exes, Vanessa Grimaldi and Rachel Lindsay. Though a lot has changed since the women appeared on screen together — Grimaldi and Viall ended their engagement, for one, and Lindsay accepted a proposal from Bryan Abasolo — the rumored bad blood between them remains.

While viewers didn’t see much of their alleged feud on air, apparently there was plenty going on behind the scenes. We have fellow Bachelor Nation alum Danielle Lombard to thank for the details: When the BiP star held a Reddit AMA on Tuesday, the subject of Lindsay and Grimaldi came up, and Lombard did not hold back. Most of the thread has been deleted, but Lombard (who also appeared on Viall’s season of The Bachelor) reportedly told one Reddit user, “Vanessa called Rachel something that was extremely derogatory. From what I heard it was bad.” (Lombard also said she and Grimaldi had their own issues.)

Prior to Lombard’s AMA, Lindsay hadn’t spoken publicly about any problems she and Grimaldi may have had. But she’s speaking out now. “One thing I know about Danielle [Lombard] is that she’s not a liar. But I do want to set the record straight on what happened between Vanessa and I,” the 31-year-old attorney told Entertainment Tonight.

“Being in the Bachelor mansion is a true test of your character,” she began. “It’s a high-stress, low-sleep situation, and I learned all I needed to know about Vanessa during that time.” Per ET, Lindsay claimed that she tried to keep her distance from Grimaldi, but that things didn’t go exactly as planned.

According to Lindsay’s version of events, Grimaldi pulled her aside one day to deal with what was happening head-on. “Vanessa told me that I used ‘aggressive’ tones with her, and I was very upset by that. There are so many stereotypes placed on African-American women,” the season 13 Bachelorette told ET.

As for the “derogatory” word that Lombard mentioned, Lindsay claimed, “She called me a ‘bully,’ and for her to use that phrase was offensive to me. She had no examples to match it… I also felt as a special education teacher who works with children, she was using the word frivolously.” Per ET, after Grimaldi allegedly shared her thoughts about Lindsay with Viall, the Dallas native asked producers to keep her and Grimaldi apart.

If you’re wondering why we didn’t see any of this on TV, Lindsay isn’t 100 percent sure, but she speculated, “Maybe because at the end, the show is more about relationships than any drama, or because they didn’t know how the audience would take each side of things.”

As for why Lindsay never spoke about it, she said she didnt want to dwell in the situation, especially after Grimaldi and Viall went on to get engaged.

Grimaldi, for her part, has yet to respond to the claims.

Are you surprised to hear about what allegedly went down between Vanessa Grimaldi and Rachel Lindsay? Let us know @BritandCo.